And this year is no exception.

The Patriot Sprint Tour will make a two-day trip through the area, stopping first at Albany-Saratoga Speedway on Friday night before heading to Fonda Speedway on Palmer’s Service Night on Saturday.

The 360-sprinters made their debut at Fonda last Memorial Day Weekend with Stewart Friesen taking home the victory. They returned at the end of the season to run with the ESS and URC sprinters in the Kramer Williamson Memorial with Dave Franek claiming the victory.

The POWRi Outlaw Midgets will join the racing activities at Glen Ridge Motorsports Park Friday night, while the Lucas Oil Empire Super Sprints are slated to take to the track at Utica-Rome Speedway on Sunday.

It is also Military Appreciation Night at Glen Ridge Motorsports Park and Fonda Speedway. All active service members and veterans will get into the grandstands free with ID or a DD214.

General admission for the night will be $16. For adults, $14 for seniors and $5 for kids with the grandstand opening at 4 p.m.

Fonda Speedway has a Salute to the Troops ceremony scheduled during a half-hour intermission prior to the feature events on the night where the Track of Champions will welcome all active and veterans of the military to a ceremony on victory square.

The 71-year-old veteran modified pilot was strong on opening night but got blocked in traffic allowing Danny Varin to get past and claim his first career modified win at The Ridge.

Friday, Vedder came back from an early-race incident and avoided a mid-race accident on a restart to get to the front and hold off John Lutes Jr. and his niece, Alissa Cody, for the win.

Rick Quick picked up the sportsman division victory, while Will Ward won his second-straight IMCA feature, Chris Andrew won the cruiser main and Bryce Cherko and Garrett Polland picked up the wins respectively in the senior and junior slingshot division features.

Gates off to another strong start

Defending pro stock champion Kenny Gates is off to another strong start, picking up three straight wins to open the season.

After finally getting three weeks of racing in, this week the track will now start handicapping the feature events for all divisions.

The Central New York Motocross Riders Association will take to the track at Royal Mountain Ski Area for a two-day Monster Motocross event Saturday and Sunday.

Sign-up for both days of racing at the nine-time CNYMRA track of the year is 7 to 9 a.m.

The Monster Supercross season will begin June 7 with the annual hill climb scheduled for July 16.

RACING AROUND: Racetracks to remain without fans

Getting fans back in the stands at local racetracks will take a little bit longer now. On Tuesday, Executive ...

Earlier this month it looked like Fonda Speedway was on the right track to get some normalcy with Drive-In parking ... 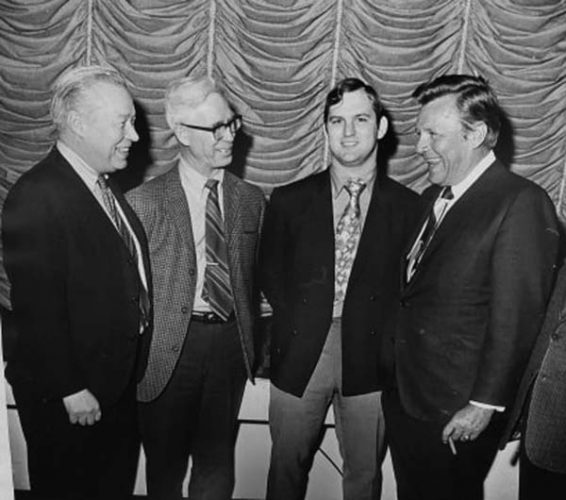