ATHLETES OF THE YEAR

FONDA — Fonda-Fultonville recently named Stella Williams and Jackson Atty as its Female and Male Athletes of the Year. The awards were voted on by FFCS coaches.

CAROGA LAKE — Royal Mountain Ski Area will host its season-opening event July 4 and 5 when its hosts the Central New York Motocross Racers Association. General admission will be $20 for the weekend or $10 per day. Kids 5-and-younger will be admitted free and children age 6 to 12 will be $5 ... 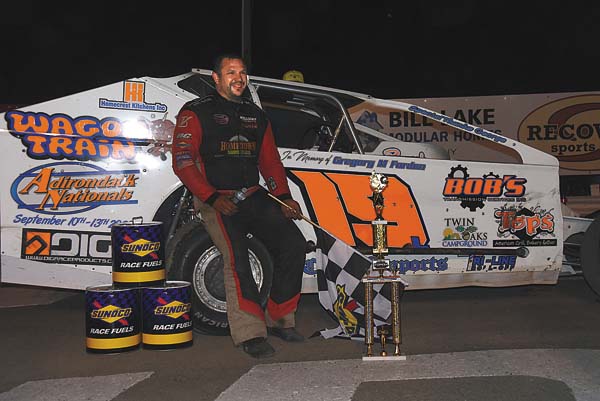 FONDA — For Stewart Friesen, it was his second win in as many weeks at Fonda Speedway, but for Joey Williams Saturday marked the end of a 16-year winless streak. Williams made the most of his front-row starting position to grab the early lead and used lapped traffic to hold off Chad Edwards ... 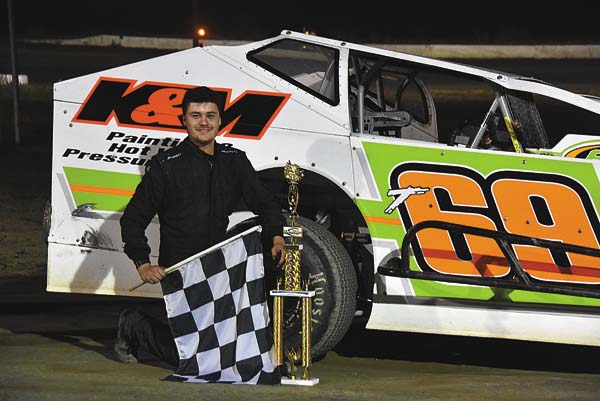 FULTONVILLE — Travis Green came up one spot short of a feature win on opening night at the Glen Ridge Motorsports Park. Sunday, Green returned and led all 30 laps of the 602 Sportsman Modified feature to claim his first career victory at The Ridge on VP Small Engines Fuels Night. Nick ... 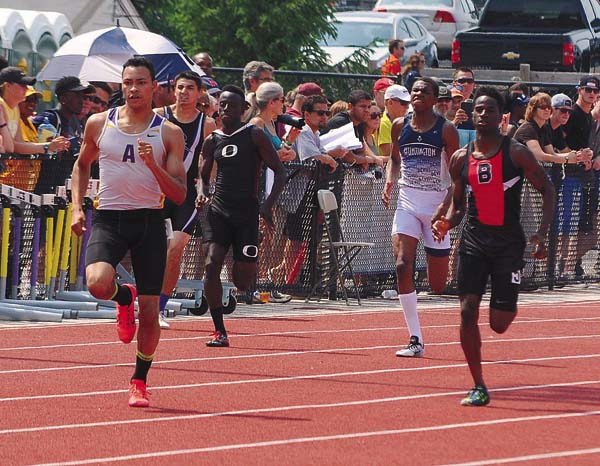 ALBANY — The old and the new — Ray Trail, who set world interscholastic records for Mont Pleasant more than 80 years ago, and Izaiah Brown, an Amsterdam speedster chosen in his first year of eligibility, are among the 2020 inductees for the Greater Capital Region Track, Field and Cross ... 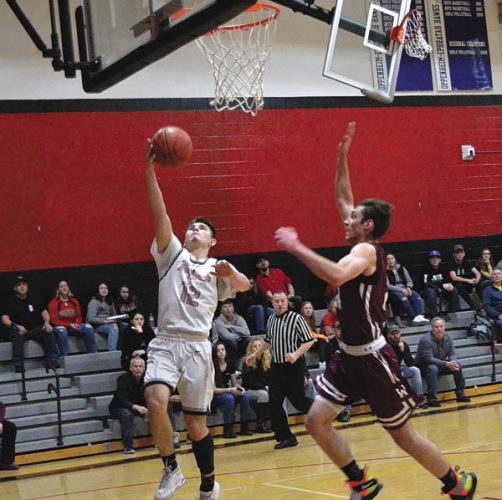 FONDA — Racing resumes at the “Track of Champions” Fonda Speedway on Saturday, with a full racing card in all divisions sponsored by Kelly’s Meat Market of Little Falls, with the racing action scheduled to begin at 7 p.m. Divisions set to compete on Saturday include the Sunoco ...

Glen Ridge back in action Sunday 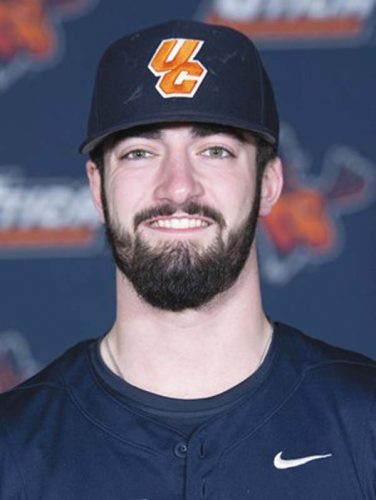 Galway graduate Taylor Hartman and Fonda-Fultonville graduate Dan Parslow had their baseball season at Utica College cut short due to the coronavirus pandemic. Parslow, a junior, was named Empire 8 Pitcher of the Week in March after helping the Pioneers to their first win of the season. ...

After a three-month hiatus due to the COVID-19 pandemic a sense of normalcy returned last weekend. Fonda Speedway opened its gates for a Saturday night of racing, albeit without fans cheering from the iconic covered grandstand, with a solid field of sportsman, pro stock and vintage modifieds ... 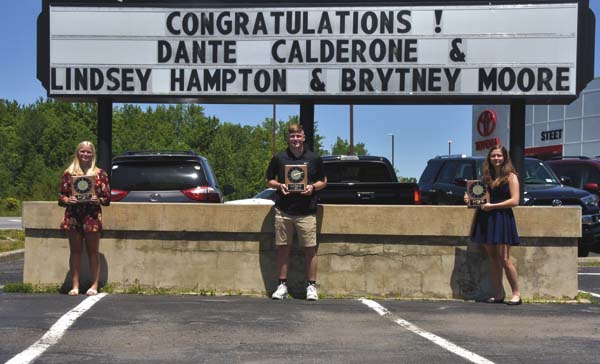 JOHNSTOWN — There may not have been a banquet room full of the top graduating athletes in Fulton County, but the Fulton Montgomery County Regional Chamber of Commerce kept a 33-year tradition alive. In a small, informal ceremony on the patio at the Holiday Inn, the committee announced ...

GUILDERLAND — One of the courses required to coach in New York state high schools will be taught at Vent Fitness. The theories and techniques of coaching high school athletics course will take place July 18 and 19 from 7 a.m. to 5 p.m. on both days. Participants must attend all class ... 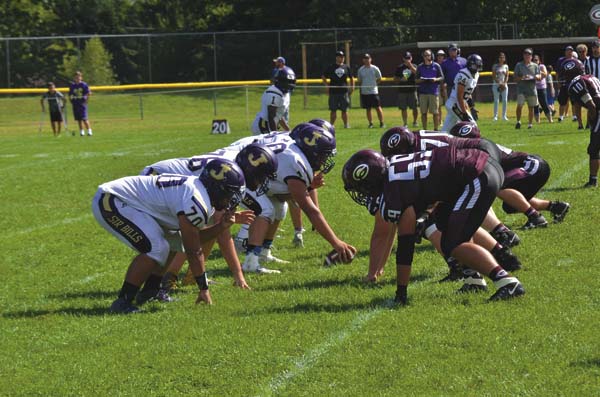 GLOVERSVILLE — On May 27, the New York State Public High School Athletic Association Executive Committee unanimously approved a proposal for high school football teams to play a Week 0 contest. The proposal allows a 14-week schedule, including a non-league contest rather than a scrimmage to ... 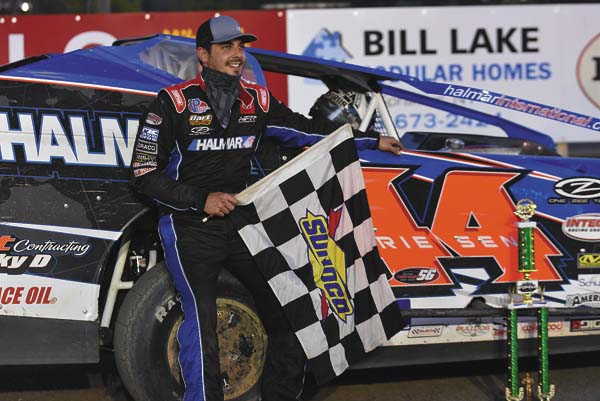 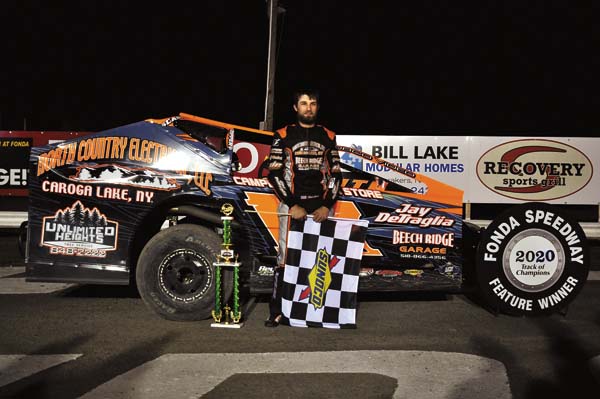 FONDA — Stewart Friesen closed out the 2019 race season at Fonda Speedway with a win in the victory in the Fonda 200. Friesen picked up where he left off, winning the 30-lap opening night modified feature Saturday at the Track of Champions. Friesen was joined in Victory Lane Sunday by ... 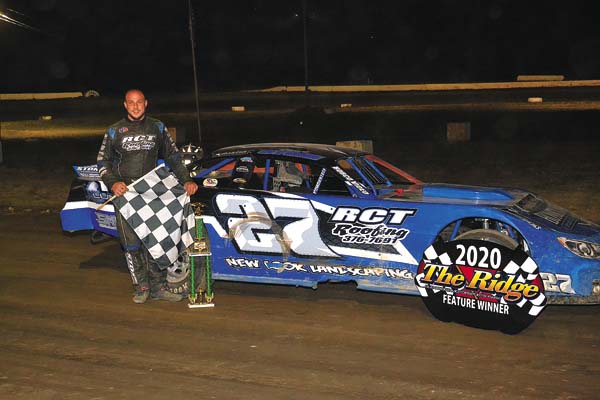 Full race card featured on opening night at The Ridge

By PAUL WAGER The Leader-Herald FULTONVILLE — Having had its first several races postponed by the coronavirus pandemic, Glen Ridge Motorsports Park finally kicked off the 2020 season Sunday. Due to state regulations, there were no fans in attendance for the season-opening event. Tony ... 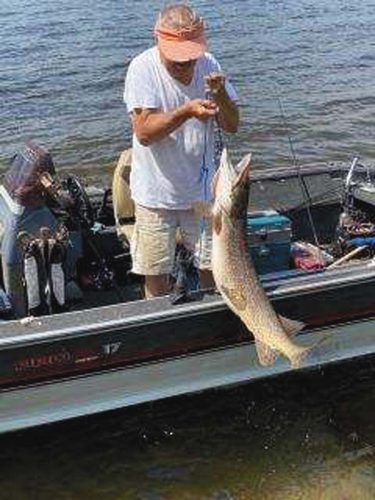 CATCH OF THE DAY

Andy Miller, an 84-year-old fisherman from Mechanicville, landed a 45-inch, 27-pound northern pike on June 4 on Great Sacandaga Lake. Miller, who has been fishing the lake for 40 years, was trolling north of Sand Island using a leaded line when he caught the pike. The fish had the last laugh, ...