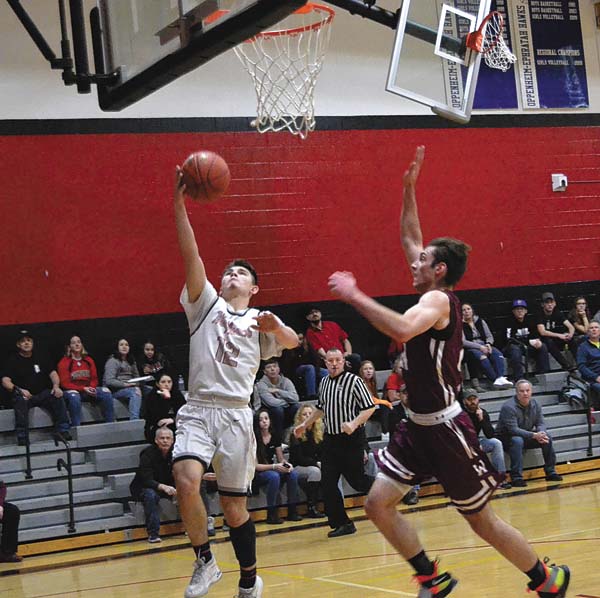 Mason Snell earned the Most Improved Award for the OESJ boys basketball team, while Quincy Bonneau claimed the Coach’s Award. Chris Mayton was named Best Defensive Player and Travis LaFountain was honored after he was named a Western Athletic Conference second-team all-star.