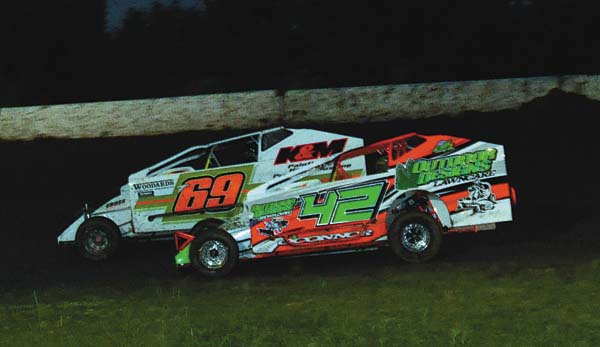 FULTONVILLE — On a night when Mother Nature looked like she might end the event early, Glen Ridge Motorsports Park managed to complete its racing card Sunday.

Just before warmups ended, the skies opened up and forced a delay of more than two hours.

When the cars returned to the track, drivers found themselves competing on a fast, smooth surface. 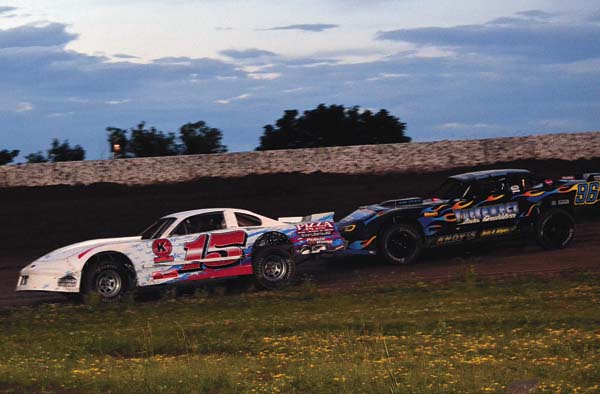 Competition Carburetion and the Man with the Red Chair handed out fast time awards to the drivers that turned the fastest laps in the pro stock and 602 sportsman features. Andy Graves was the pro stock winner and O’Connor claimed the 602 sportsman honors.

In the 602 sportsman feature, O’Connor made his way to the front after starting sixth to claim his first victory of the season.

After winning his heat race, Beau Ballard started from the pole in the pro stock feature. 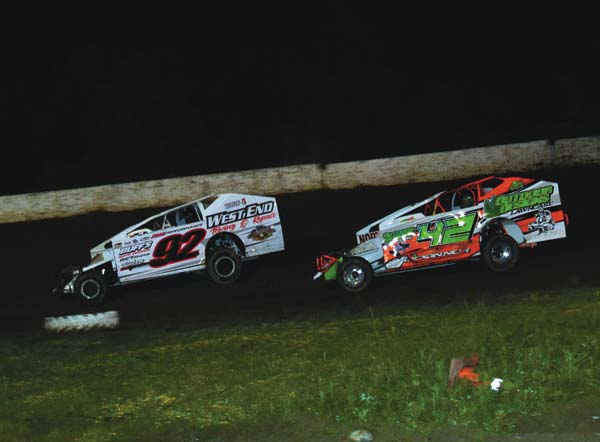 He took full advantage of the starting spot, leading all 20 laps on his way to his first career win in the division.

Allen used the high line to claim the win in the 15-lap street stock feature. Harley Sheppard was second, Adam Tranka was third, Jim Duncan was fourth and Damon Anderson was fifth.

After winning the first two races of the season in the limited sportsman division, Troy Zilles looked to make it three straight as he started on the front row.

However, Zilles made contact with an infield tire barrier early in this week’s feature, ending his night and opening the door for a new winner.

Dan Ballard took the lead on lap six of the all-star slingshot feature on his way to his first win of the season in the division. Mike Hill, who started 11th, finished second, Conner Hill was third, Brock Pinkerous was fourth and Scott Sprague was fifth.

Cherko picked up the win in the junior slingshots. Lucas Duncan was second, Corky Warner was third, Pinkerous was fourth and Frank Twing Jr. was fifth.

In the mini stocks, it was Joshua Kane earned the win in the dual-cam class, while Ray Young won in the single-cam class.

Glen Ridge will be back in action this Sunday. Racing is scheduled to begin at 6 p.m.