Area athletes among those honored by Sage 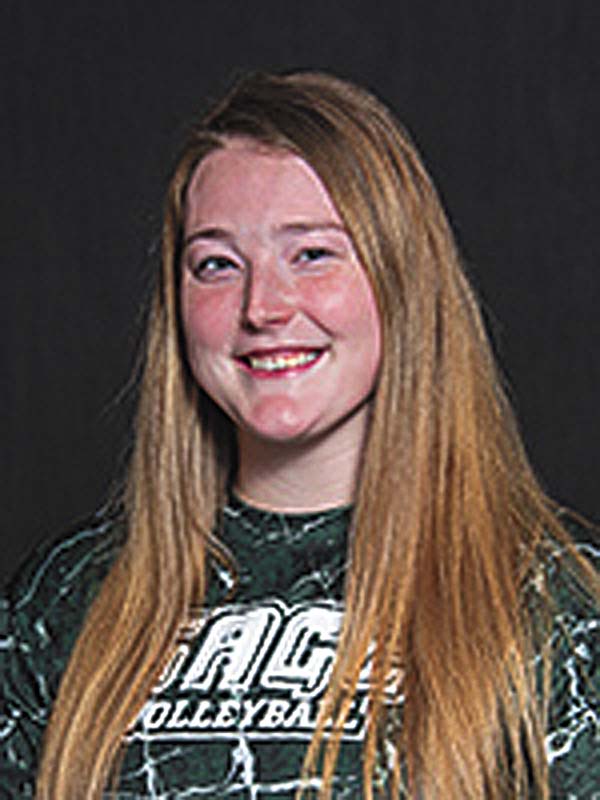 ALBANY — The Sage Colleges’ department of athletics recently announced the recipients of the department’s annual awards. In addition to several honors bestowed for athletic and academic excellence, Sage also selected the Gator of the Year Award for the department’s 17 varsity sports for the 2019-20 year.

In her nearly 40-year career at Sage, Aggie was a friend, mentor, professor, class advisor, and the Gators’ biggest fan. She radiated pride and enthusiasm in everything she did, while embodying the Sage spirit of patience and perseverance against any and all odds. In her honor, Sage bestows The Aggie Stillman Perseverance Award to the person affiliated with Sage Athletics that best exemplifies those traits which made Aggie so special. Aggie waged a personal battle with cancer for over 20 years finally succumbing to the disease on May 13, 2008.

Added last year, Sage established a Female and Male Rookie Athlete of the Year recognition. Selected for the award this year on the women’s side are softball short stop Katelyn Rice (Albany/Colonie Central) and women’s soccer player, Natalie Ricci (Cohoes/Cohoes). Men’s basketball sophomore Charles Davis (Bronx/Fannie Lou Hamer) was tapped after he just completed his first season as a member of the Gator men’s basketball team. 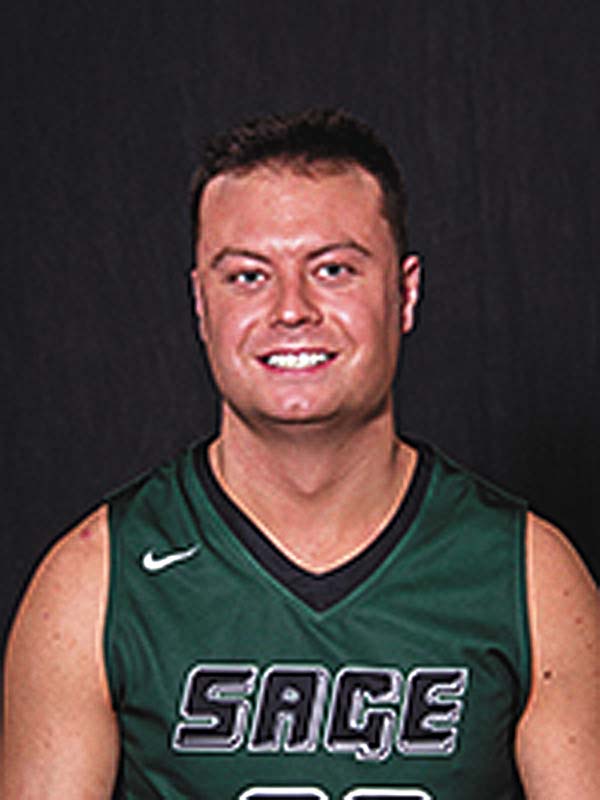 Men’s basketball player Fethener Aime (Palm Coast, Fla./Flagler Palm Coast) was selected as the recipient of the Aggie Stillman Perseverance Award for overcoming the passing of his father at the start of the school year.

Additionally, Sage selected the Fan of the Year, which was bestowed to Sage’s Vice President of Student Life, Trish Cellemme for her passion to support Sage’s athletic department and the student-athletes.

Sage also awarded the Gator of the Year to members of the varsity teams, often awarded to the team’s most valuable player, the Gators of the Year status was bestowed to the following individuals in these sports: 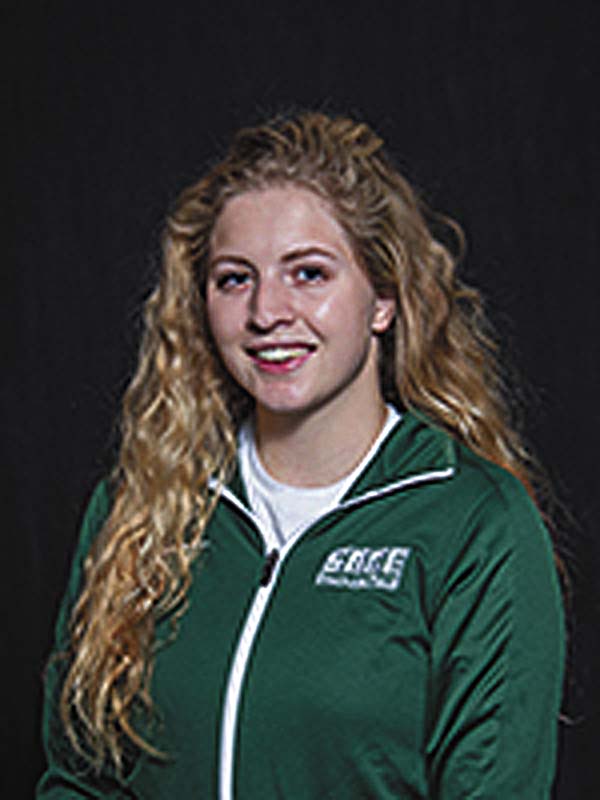 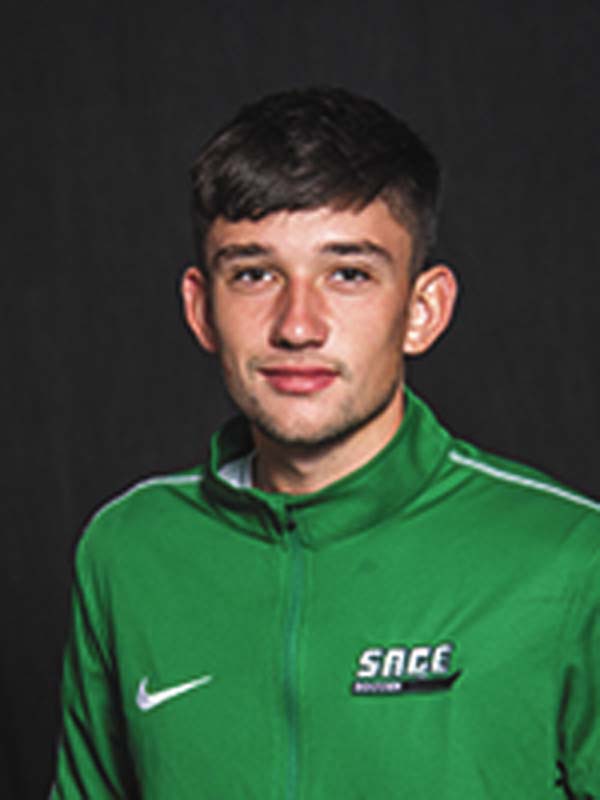