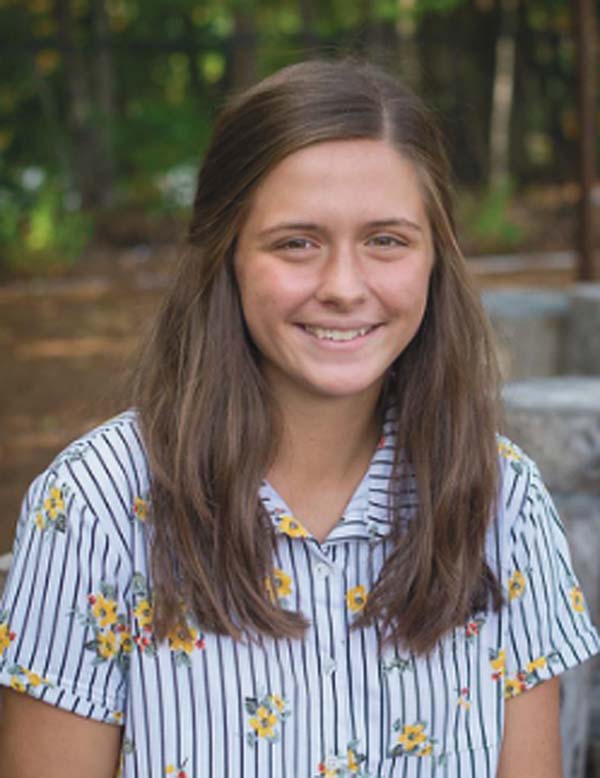 SCHENECTADY — Brytney Moore, a senior at Northville High School, has been named as one of the 10 scholastic award recipients for 2020 by the Capital District Sports Women of the Year

Moore, who competes in soccer, basketball and softball, will be recognized at the first-ever Capital District Sports Women of the Year Awards Gala on May 12 at 6:30 p.m. at the GE Theatre at Proctors in Schenectady. Tickets for the Gala will go on sale April 13 at proctors.org and at the Proctors Box Office.

The Capital District Sports Women of the Year honors the best and brightest female student athletes from high schools and colleges in the Capital District of New York State. The student-athletes will be recognized for their achievements in academics, athletics and community service. More information is provided at the website, cdswoy.com.

“Brytney has been captain of her varsity soccer team for three years,” Northville girls soccer coach Douglas Hammons said. “She showed fairness and compassion to her fellow teammates and led on the playing field with encouragement and a competitive spirit. She also maintained a very high grade point average.”

“I am extremely excited about this opportunity for Brytney,” Northville softball coach Michele Reidell said. “She is an excellent example of a well-rounded athlete and leader whose strengths supercede any sports arena. She excels academically and is a member of several clubs. Many of her peers look up to her as a leader and role model.”

She has been a WAC second-team all-star in basketball and has earned numerous honors since her 2017 soccer team won the Class D sectional championship. Moore was a News Channel 13 Athlete of the Week in the fall of 2019.

“I believe Brytney is deserving of this award because she shows leadership skills as a captain on and off the floor,” Northville girls basketball coach Gene Frasier said. “She is a great example for our underclassmen with her hard work on offense and defense.”

“Brytney is a very successful and hard working three sport athlete. She is a selfless student-athlete and has volunteered many hours to give back to her school and community,” Northville athletic director John Karbowski said. “She has been a very important asset to our community.”

Moore joins Galway’s Rachel Wnuk, Middleburgh’s Makenzie Terrell and Lake George’s Rachel Hunsicker as those who will be honored at the event.

CDSWOY will announce the next student-athlete today and Tuesdays, Wednesdays and Thursdays through April 7

SCHENECTADY — Morgan Burchhardt, a senior at The College of Saint Rose, has been named as one of the three collegiate award recipients for 2020 by the Capital District Sports Women of the Year.

Burchhardt, who competes in soccer, will be recognized at the first-ever Capital District Sports Women of the Year Awards Gala on May 12.