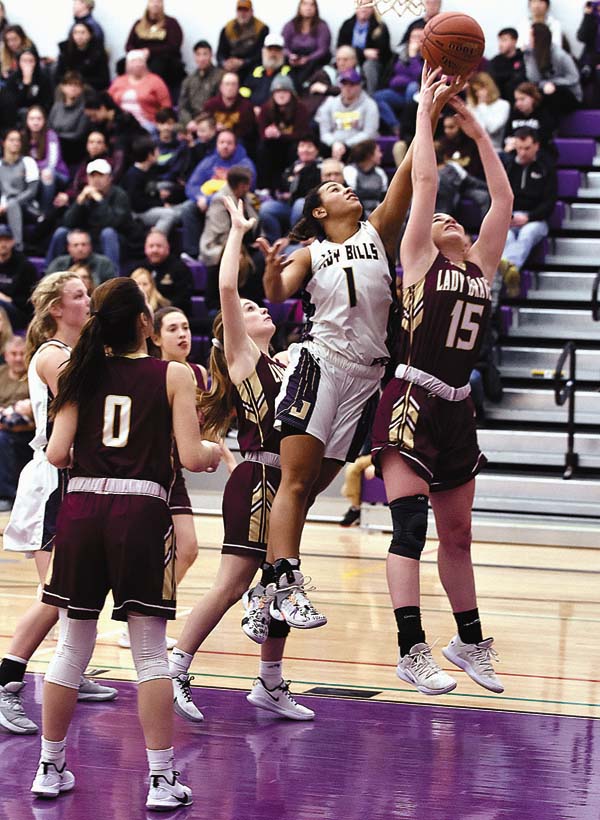 Several area players were among those named to the Western Athletic Conference girls basketball all-star team.

Mayfield’s Lindsey Hampton also was named to the Hudson Division first team, while Mayfield’s Kelsey Meca and Canajoharie’s Monica Hartlieb were named to the second team.

Mekeel Christian Academy had Avery Mills and Mikyla Mitchell named first-team Hudson Division all-stars, while Jillian Ballard was named to the second team for the Lions.

In the Mohawk Division, Duanesburg’s Madison Meyer was named Most Valuable Player.

The Eagles’ Allison O’Hanlon was named a first-team Mohawk Division all-star, while Alex Moses and Hannah Mulhern were named to the second team for Duanesburg.

Oppenheim-Ephratah/St. Johnsville and Fort Plain did not have any all-star selections.