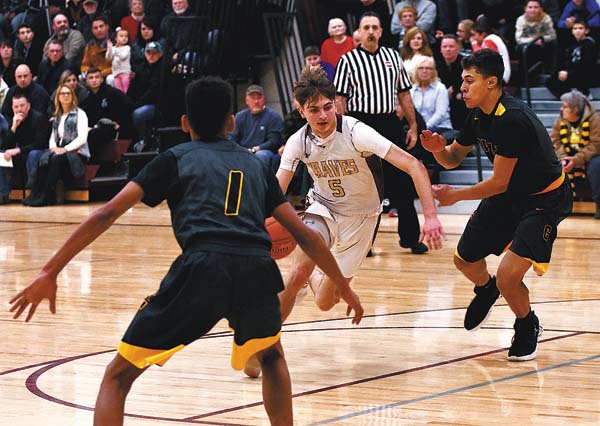 Several area players were among those named to the Western Athletic Conference boys basketball all-star team.

Fonda-Fultonville’s John Mancini and Andrew Georgia were named to the second team, along with Galway’s Carter Scribner and Carson Scribner.

Rounding out the first team in the Mohawk Division were Middleburgh’s Andrew Johns, Berne-Knox-Westerlo’s Mark Edwards and Duanesburg’s Zack Gamache.