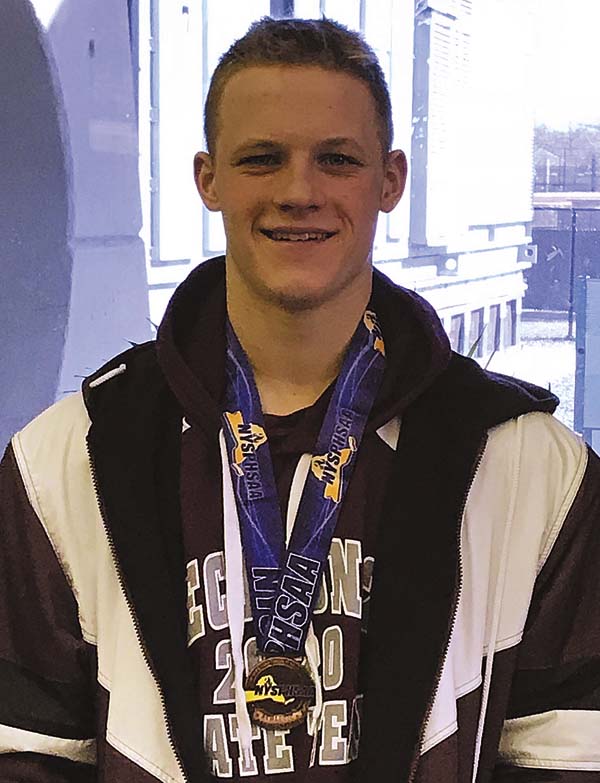 Dillenback turned in a time of 52.57 in the 100-yard butterfly to place 10th among the NYSPHSAA athletes. His time was the 17th fastest overall out of 59 swimmers in the Federation competition.

He also qualified for the state championship meet in the 50-yard freestyle but his time of 22.18 in the preliminaries did not advance him to the second day of competition.

After leading Glens Falls to a sectional title, Kevin Crossman was named the Division II Coach of the Year, while Shenendehowa’s Chuck Dunham earned the Division I honor.