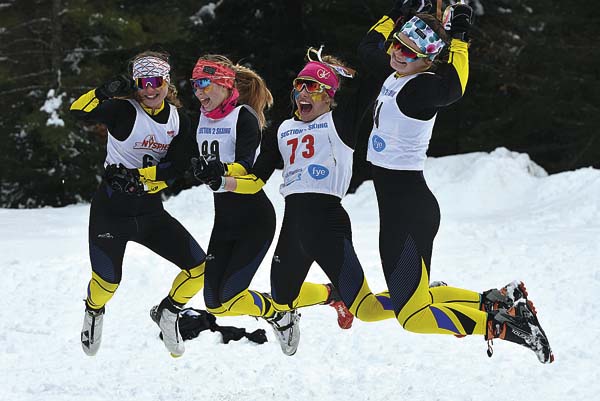 Several Mayfield skiers were among those named to the Section II Nordic Skiing all-star team.

Madison Relyea and Fianna Halloran were named to the girls first team for the Lady Panthers, while Tatjana Bjelica was named to the second team. Delaney LaFontaine was named honorable mention for Mayfield, which won the Section II title for the second straight year. 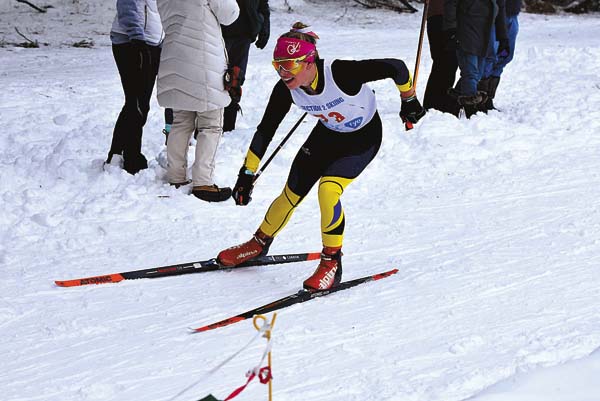 On the boys side, Mayfield’s Brayden Jourden was named honorable mention.

Queensbury’s Nick Logan and Lucas Jenkin were named to the first team, along with Lake George’s Paul Lindsay and Sam Bordeau.

In addition to its two first-team selections, Queensbury also had Teddy Borgos and Sam Rowley named to the second team, while Ben Jenkin earned honorable-mention status for the Spartans.