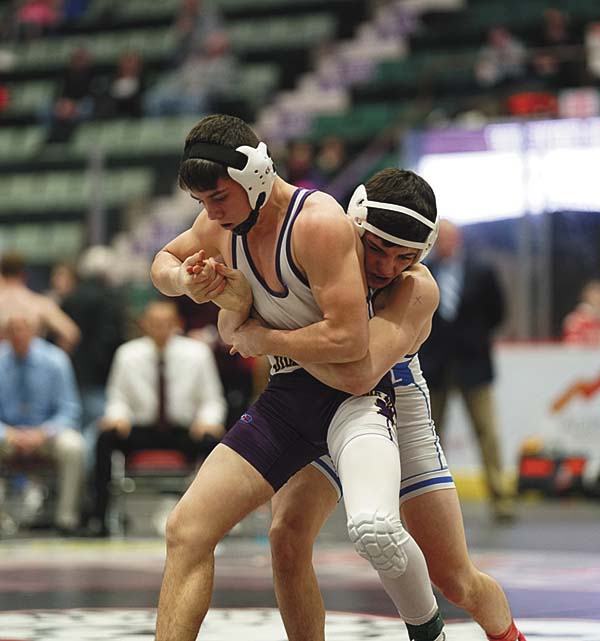 Null and Randall led the way for the Dolgeville-Oppenheim-Ephratah/St. Johnsville wrestlers to earn a third-place finish in the Section III, Division II championship Saturday at the SRC Arena on the Onondaga Community College campus.

Null, who placed second at 160 at the 2019 state tournament, earned a return trip to the championships in the weight class with a 16-1 technical fall over Sherburne’s Morgan Lakin, while Randall pinned Justin Thayer of SJSC in 4:55 at 170 to earn his first trip to the state championships. 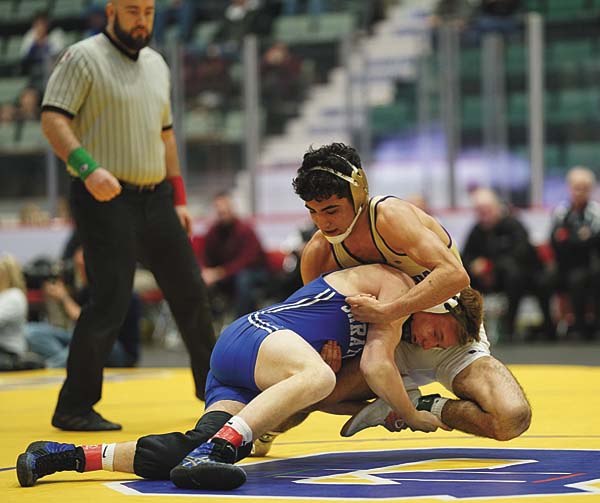 Hicks reached the D-II championship match with a first-found bye, before decisioning Maple Hill’s Anthony Ortiz 7-2 in the quarterfinals and pinning Warrensburg/Bolton’s Dylan Winchell in the semifinals.

Hicks fell to Maple Hill’s Caleb Svingala, who placed second at 106 at the 2019 state championships, by a 5-0 decision in the 126-pound championship bout.

Garcia advanced to the 145-pound D-I championship match with a first-round bye before pinning Jovie Acacio of Ballston Spa in the quarterfinals and scoring a major decision over Colonie’s Derek Disanto in the semifinals.

Saratoga’s Eric Griskowitz picked up the 145-pound Division I championship with a 3-1 decision over Garcia.

Nick Rodecker finished fourth at 152 for Amsterdam, falling to Shaker’s Tyler Stanton by a 6-3 decision in the consolation final.

Canajoharie-Fort Plain’s Reed Douglas finished fourth in the D-II 182-pound bracket. Douglas fell to Whitehall/Fort Ann’s Jake Gosselin in the quarterfinal round and wrestled his way back through the consolation bracket to reach the consolation finals before falling to Coxsackie-Athens’ Colby Lord by a 13-9 decision.

C-FP’s Alex Smith finished sixth at 99 pounds, while Cody Haig placed sixth at 120 and Seth Richardson was sixth at 145. Evan Smida (152) and Hayden Casler (170) also reached the Section II championships but did not advance in the tournament.

Galway’s Brandon Grupe finished sixth in the D-II 126-pound bracket, while Adam Henderson (113), Hunter Jenison (132) and Russell Cook (285) qualified for the tournament but did not advance.

Fonda-Johnstown’s Loretta Newcomer (99), Zenmatsu Myles (120), Jonathan Cranker (145), Josh Montanye (182) and Tanner Warner (285) all qualified for the D-II tournament but did not advance in their respective brackets.

SARATOGA SPRINGS — Due to the continuing impact of the coronavirus (COVID-19) pandemic, the New York Racing ...

SCHENECTADY — The Capital District Sports Women of the Year Awards Gala, scheduled for May 12 at the GE Theatre ... 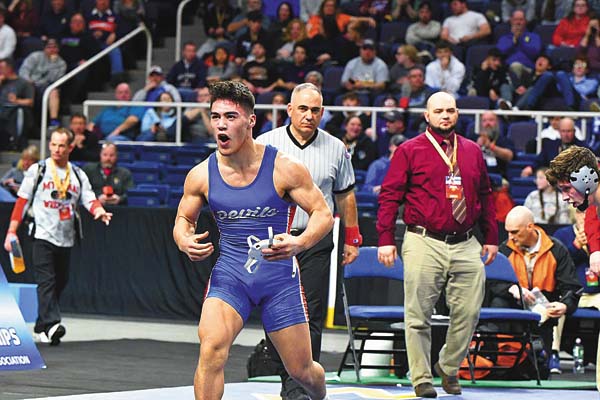 CAROGA LAKE — Nick Stoner Municipal Golf Course is scheduled to open for the season Monday. The clubhouse will ... 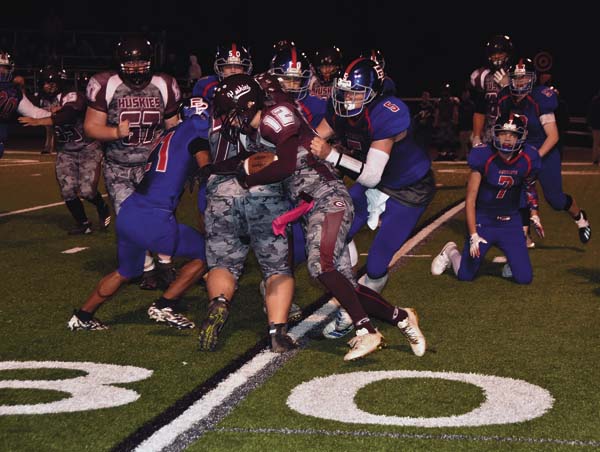