West Canada Valley won the boys team title with a 221 points. Remsen/Old Forge was second with 59 points and Oriskany was third with 45 points. Dolgeville was fifth with 34 points.

Guenthner also was fourth in the 55-meter hurdles with a time of 9.60 seconds, while Jacob Grossman (9.86) was fifth.

In the girls meet, West Canada Valley won the team title with 147 points. Poland was second with 124 points and Remsen/Old Forge was third with 60 points. Dolgeville was fifth with 29 points.

Dolgeville was third in the 4 x 800 relay as the team of Baylee Wood, Rebecca Grossman, Hailey Rockwell and Ireland Northrup posted a time of 14:06.08. 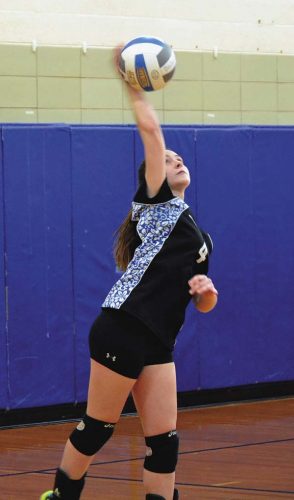 Rensselaerâ€™s Brown to be honored

SCHENECTADY â€” MacKenzie Brown, a senior at Rensselaer High School, has been named as one of the 10 scholastic ... 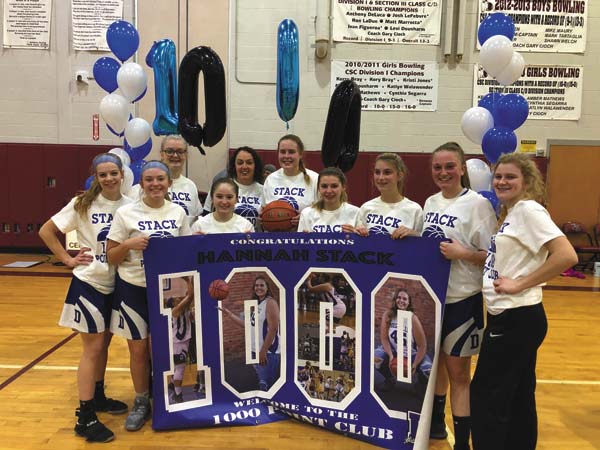 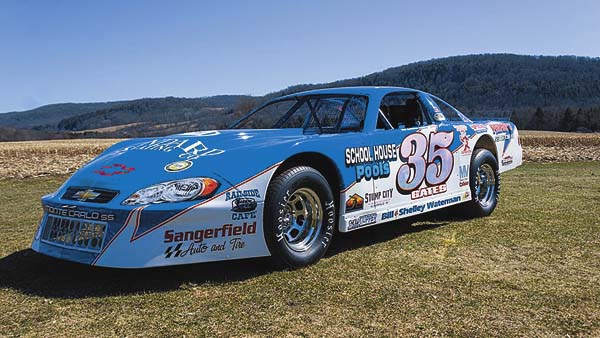 Rensselaerâ€™s Brown to be honored