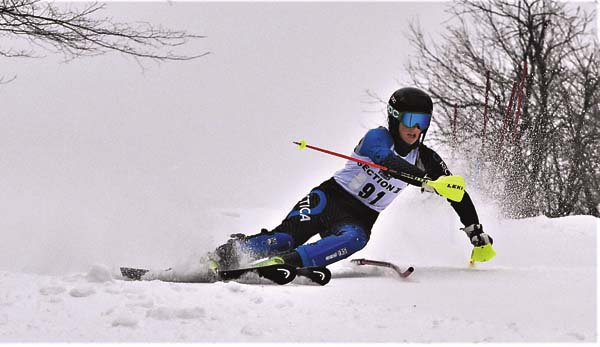 Johnstown's Colin Cotter attacks the course during the Johnstown Invitational Saturday at the Royal Mountain Ski Center in Caroga Lake. (The Leader-Herald/James A. Ellis)

The Lady Bills won the first run team title and placed third in the second run team score, while the Sir Bills placed second in both runs on the slalom course.

Ballston Spa won the team titles in both runs for the boys, edging Johnstown 22-24 in the first run and 19-21 in the second.

On the girls side Johnstown topped Shenendehowa 23-32 in the first run, while Ballston Spa won the second run 22-30 over Shenendehowa with the Lady Bills third with 37 points. 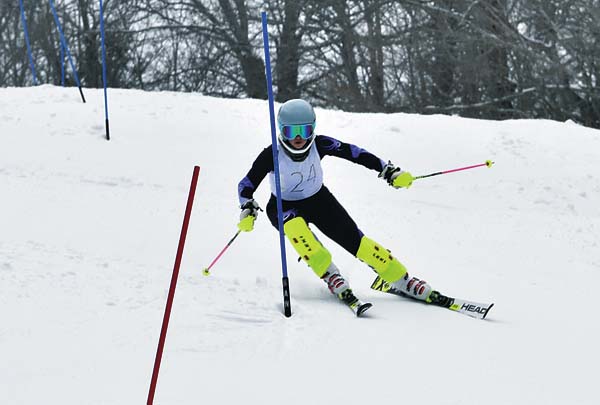 Johnstown's Robin Kruggel makes her way down the course during the Johnstown Invitational Saturday at Royal Mountain Ski Center in Caroga Lake. (The Leader-Herald/james A. Ellis) 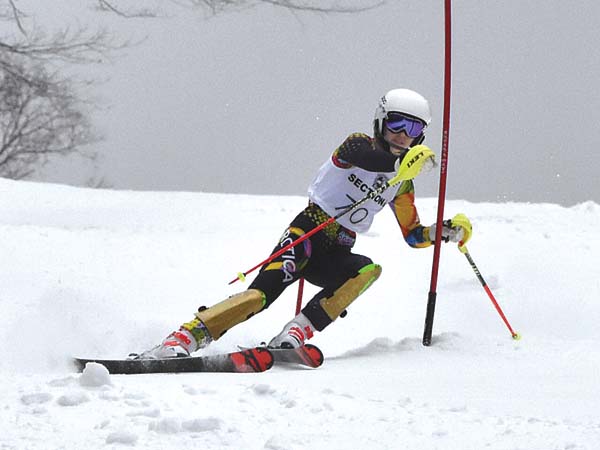 Rose Barnhart finished 40th in the second run with a time of 1:09.45 after having her first run disallowed and Shannon Vogel had a pair of DNFs.

Schuylerville’s Hannah Klingbeiel turned in the fastest time in both runs for the girls with runs of 37.03 and 38.10. 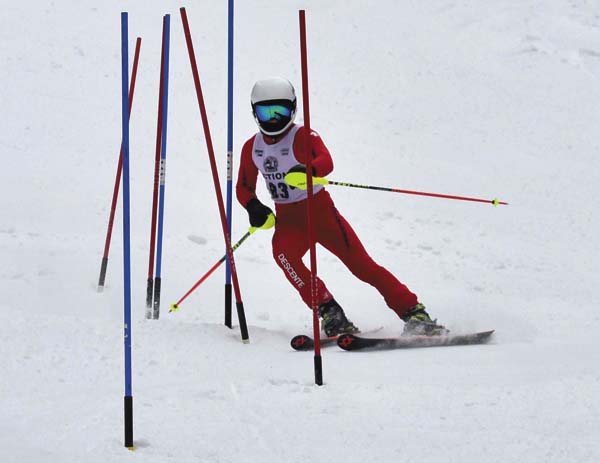 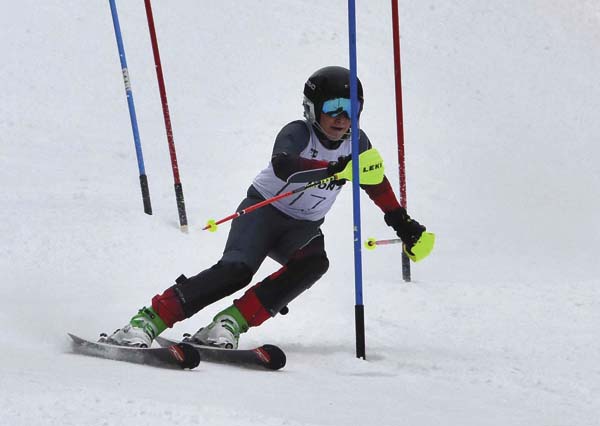 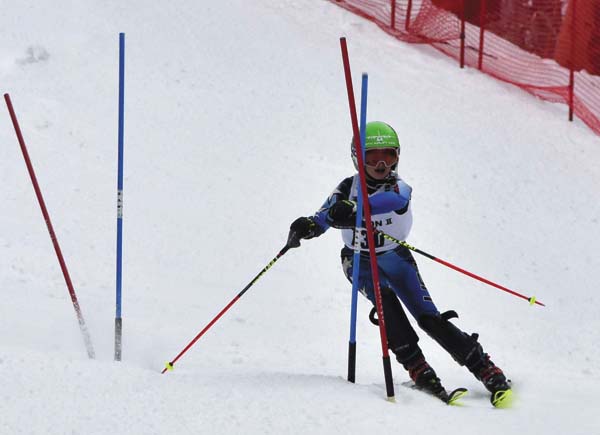 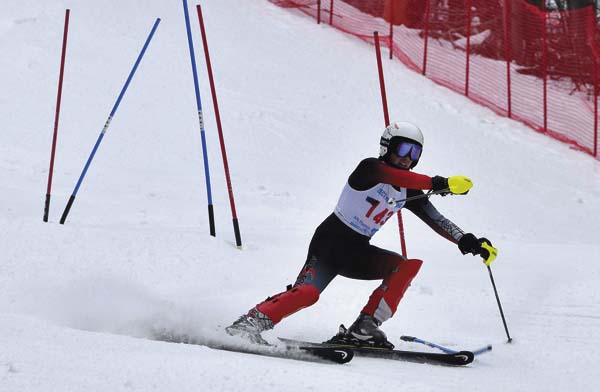 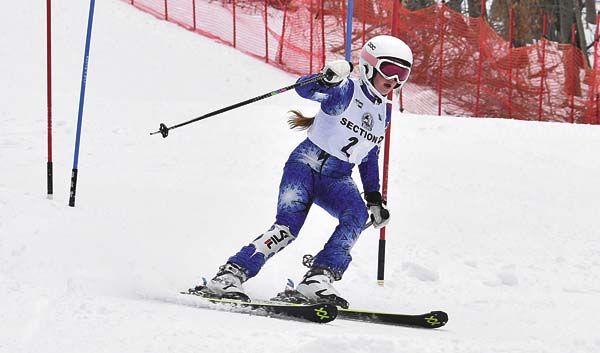 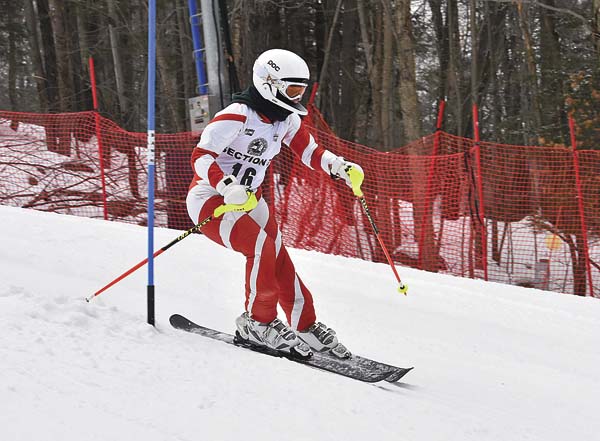 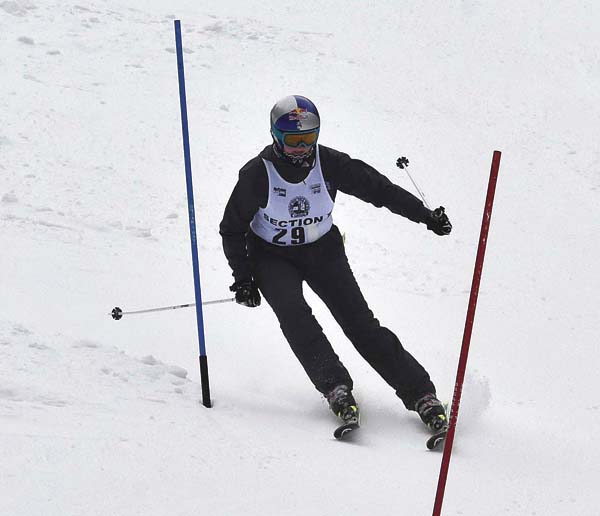 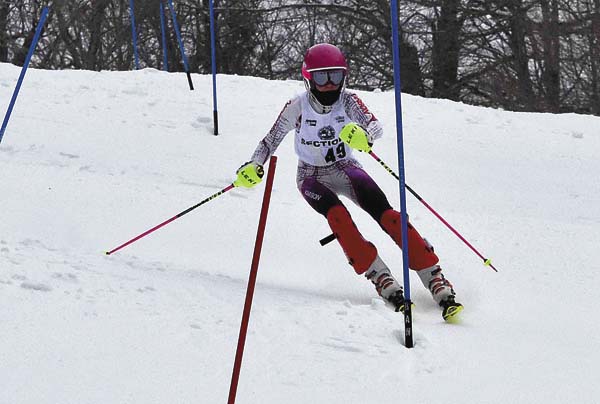 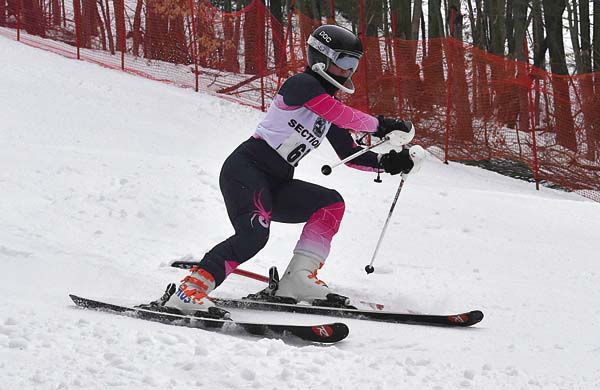 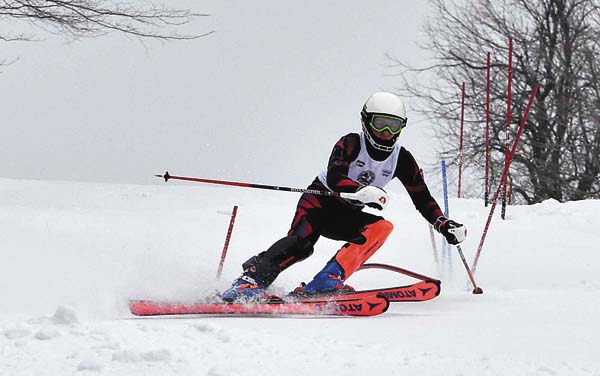 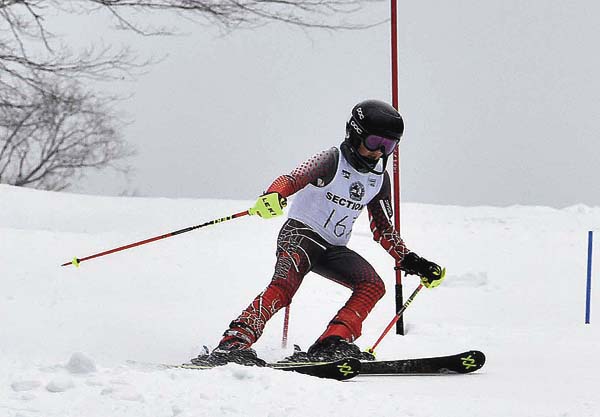