AMSTERDAM — Roger McDowell will serve as the keynote speaker at the Amsterdam Baseball/Mohawks Baseball Hall of Fame Dinner on Feb. 8.  The 14th annual event will take place at Saint Mary’s Institute in Amsterdam.

McDowell is a former relief pitcher who played in Major League Baseball from 1985 to 1996. He played for the New York Mets, Philadelphia Phillies and Los Angeles Dodgers in the National League and the Texas Rangers and Baltimore Orioles of the American League.

Tickets to the event are available for $45 and include dinner.  A cocktail hour will also be held prior to event where McDowell will be available for autographs.

The hall of fame inductees will be announced shortly.

The area will be well represented today and Tuesday at the New York State Public High School Athletic Association ... 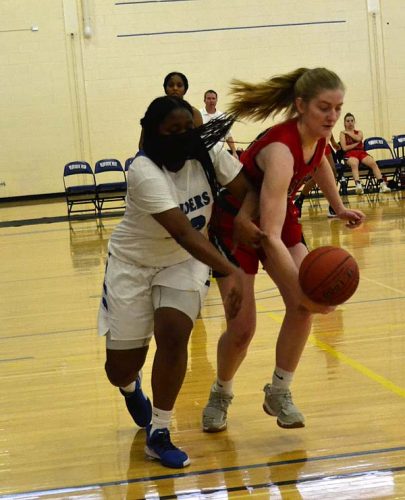 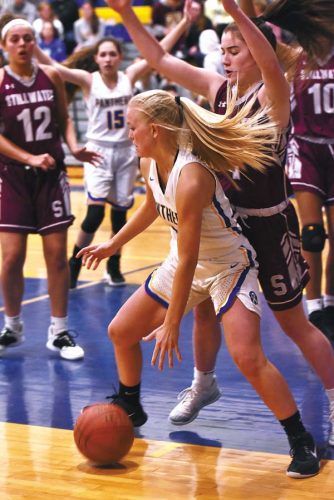