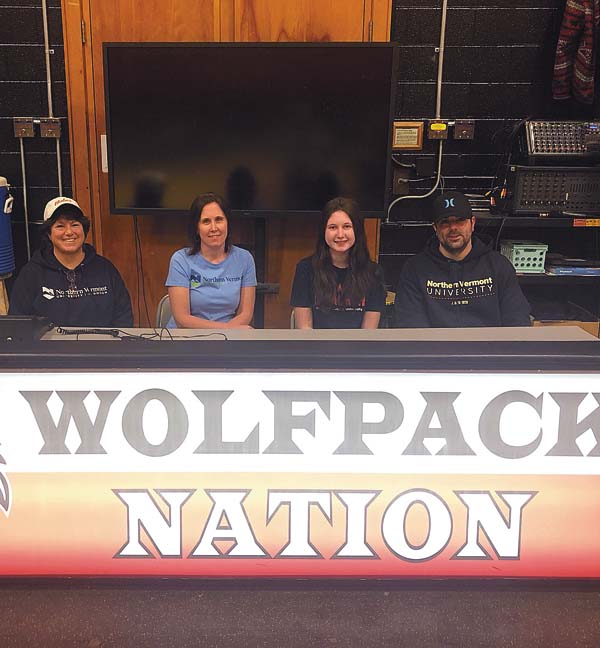 Oppenheim-Ephratah/St. Johnsville senior Bella Masi, second from right, is joined by Lady Wolves’ soccer coach Zale Benton, and Michelle and Kevin Sitterly at her announcement that she will continue her soccer career playing at Northern Vermont University-Johnson. (Photo Submitted)

Isabella “Bella” Masi has committed to play soccer for Andrew Lafrenz and the Badgers of the Northern Vermont University- Johnson. NVU Johnson participates as a member of the National Collegiate Athletic Association Division III in the North Atlantic Conference (NAC).

Bella will bring her experience and expertise as a stellar defensive player to the next level. As a four-year starting sweeper for the Wolves, Bella won numerous accolades, including being named a three-time Western Athletic Conference All-star, and two-time Section 2 and New York State Class D All-star. She also served as a team captain in her junior and senior seasons.

Bella is also a stand-out student and has been recognized as a four-time New York State Academic Scholar-Athlete, carrying an average of 90 or better during four varsity soccer seasons. She plans to major in Psychology, with a minor in Biology.

“Bella has been the anchor in the back of our field for four years,” said OESJ soccer coach Zale Benton. “Every coach in the league has recognized her for her exceptional play since ninth-grade, and opposing players respect her. She has directed the play and been instrumental in the outstanding success that our program has seen in the last four years. She will be difficult to replace, but we are all excited to watch her compete at the next level.”

Bella is the daughter of Michelle and Kevin Sitterly of Saint Johnsville.

BOSTON — Amsterdam graduate Omahri Sturdivant, a senior on the University at Albany men‘s indoor track and ... 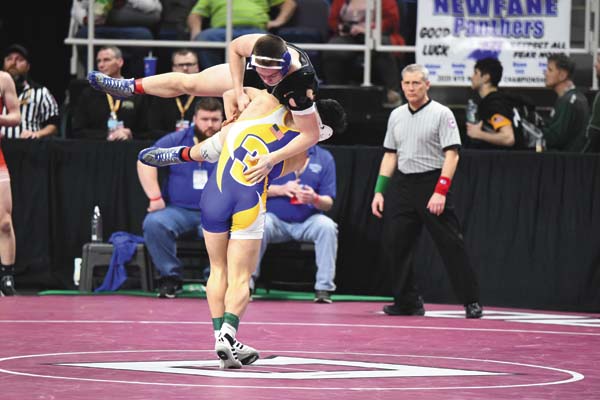 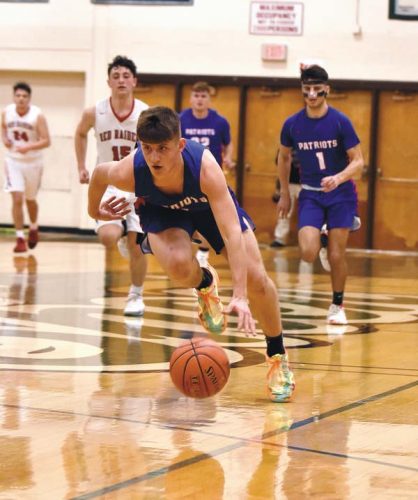 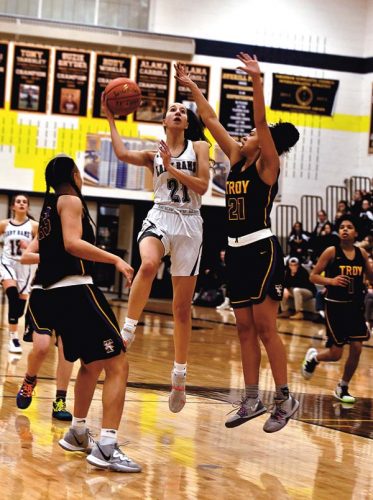 Painting class on Monday at Nigra