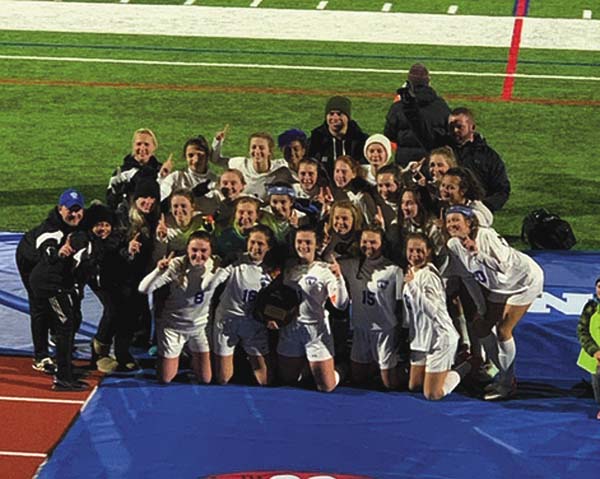 Rena BenElizer connected for Mount Academy four minutes into the match before Moore tied the match with 26:17 left in the opening half.

Northville kept working and came up with the go-ahead goal with 13:58 left in regulation when Moore delivered her second goal of the match for a 2-1 advantage.

The Lady Falcons added an insurance goal when Kaytelenn Van Heusen connected with 10:33 remaining in the match to push the score to 3-1 and advance Northville to the state final four.

Moore finished with two goals, while Van Heusen had a goal and an assist and Madison Whittaker picked up an assist.