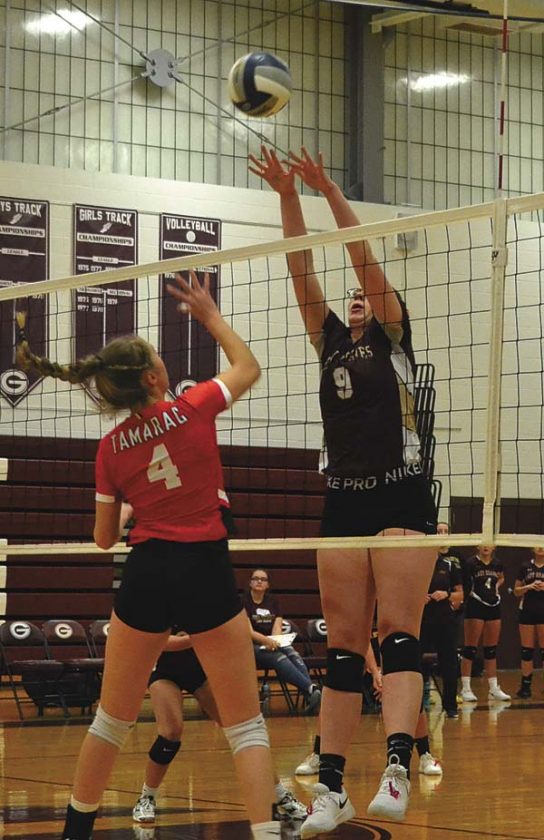 GLOVERSVILLE — For the second time in as many years, the Fonda-Fultonville volleyball team will play for a Section II Class C title.

The third-seeded Lady Braves punched their ticket to the championship match with a 3-0 victory over second-seeded Tamarac.

“Throughout the year, we’ve started slow for whatever reason,” Fonda-Fultonville coach Ashleigh Griswold said. “Tonight was probably the first match that we didn’t start slow. We got going right away.”

With the victory, the Lady Braves advance to face top-seeded Lake George (17-1 overall) in the Class C championship match Friday at 5 p.m. at Saratoga Springs High School. The Warriors topped fourth-seeded Voorheesville (15-6 overall) in their semifinal match, 3-1, by scores of 21-25, 25-7, 25-9 and 25-10. Lake George was left out of the Section II Class D Tournament last year when it was deemed ineligible after exceeding the number of matches allowed during the regular season. The Warriors last won a sectional title in 2008, claiming the Class D title. 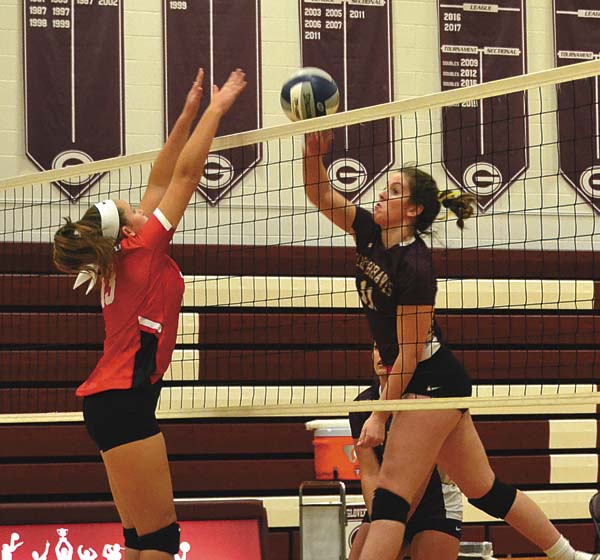 “Lake George is a great team. It definitely won’t be easy,” Griswold said. 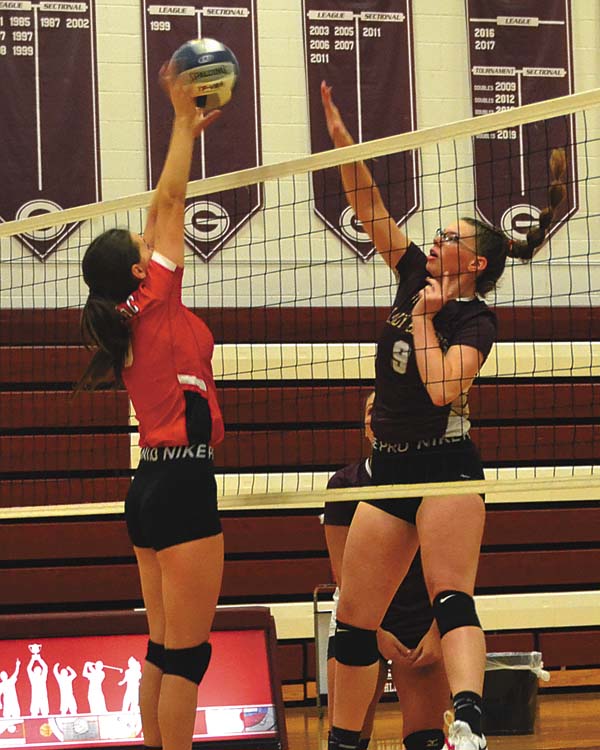 Fonda-Fultonville started the match off quickly, jumping out to a 9-3 lead early in the first set behind a five-point service run from Zilles that featured three aces.

“Our serves were good today,” Griswold said. “Maybe Tamarac had a off receiving day, but I was glad we put our serves in play.”

The Lady Braves’ lead grew to 18-6 after a eight-point run from Krystal McSpirit that included four straight aces.

Tamarac got no closer than nine points the rest of the way as FFCS claimed the first set, 25-13.

The Bengals opened the second set with three straight points from Giuliana DeCarlo and led 11-8 before Dineen gave the Lady Braves a 16-11 lead with eight straight service points.

Tamarac steadily chipped away at its deficit as it looks to force the match to a fourth set.

The Bengals pulled even at 14-14 behind a five-point run from Bugbee and took a 16-14 lead after four straight points from DiCarlo.

The rest of the set featured 15 lead changes or ties.

FFCS won the set with three straight points after trailing 23-22, getting a block from Whitcavitch and two service points from Carolyn Cranker to close out the match.

“We had our errors, but I’m really glad we kept ourselves in the match,” Griswold said. “The last set was making me nervous, but we stuck with it and pulled out the win.”

Tamarac, which won the Wasaren League title, finished its season with an 18-2 overall record.

“It was a rough match,” Tamarac coach Judith Burton said. “It was not representative of the team that we are or the season that we’ve had. I think it was nerves that got them.”

B-P, which won the Class B title last season, got 18 digs, 12 kills and three aces from Eliana Fraser, while Sydney Rogers had 14 kills, 10 digs and an ace.

Hudson Falls finished its season with a 9-9 overall record.

STILLWATER — Julia Reedy finished with 17 kills to lead top-seeded Galway to a sweep of fourth-seeded Hartford in a Class D semifinal contest at Stillwater High School.

Galway (14-1 overall) will face Argyle (15-4 overall) in the Class D championship match Friday at 7 p.m. at Saratoga Springs High School. The second-seeded Scots posted a 3-0 victory over third-seeded Maple Hill in their semifinal match, winning by scores of 25-19, 25-19 and 25-15.

Hartford finished its season with a 13-7 overall record. 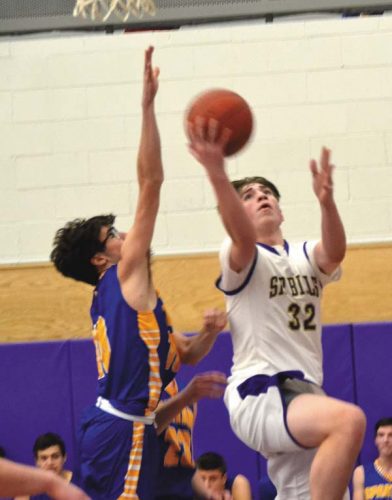