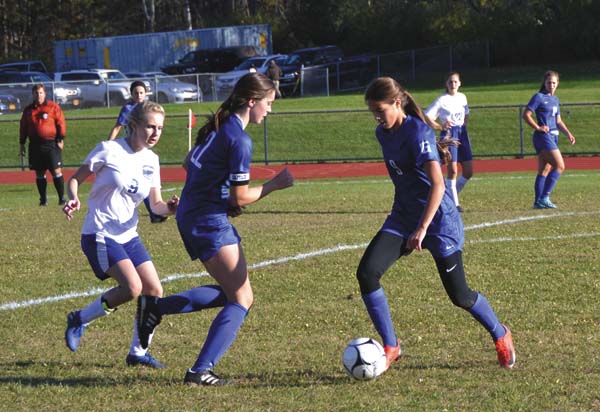 GALWAY — In their sectional opener, the Galway girls soccer team scored twice in each half on its way to a 4-2 victory over Hadley-Luzerne in a Section II Class C play-in contest.

“In sectionals, you just need to win and get by,” Galway coach Rob Martin Martin said. “That’s what we did today.”

Isabella Mancini had a goal and two assists for 16th-seeded Galway, while Rachel Wnuk finished with a goal and an assist. Stephanie Martin and Alaina Aschmutat also scored.

Aschmutat opened the scoring for Galway on an assist from Mancini with 25:08 to play in the first half. 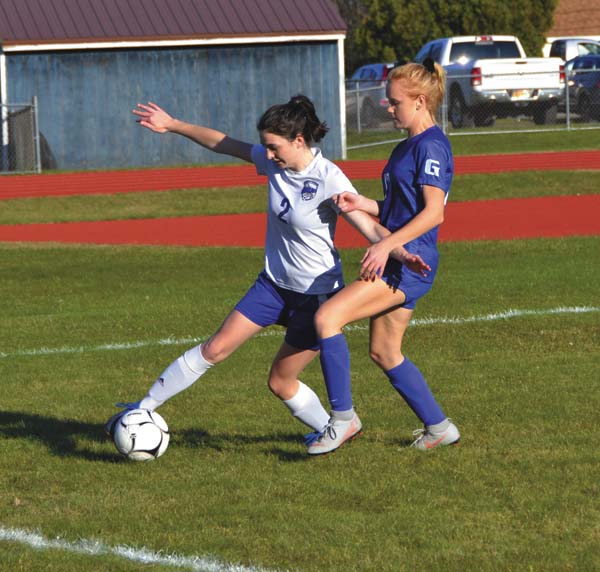 Stephanie Martin made it 2-0 with 20:16 remaining in the opening half on an assist from Anna Meisenburg.

Hadley-Luzerne pulled to within a goal with 3:41 left in the first half when Starzec scored on an assist from Madison Lent to close out the first-half scoring.

After the break, Galway started quickly, finding the net twice in the opening 10 minutes.

Wnuk netted Galway’s final goal, scoring after a corner kick by Martin with 30:13 left in the fourth quarter. 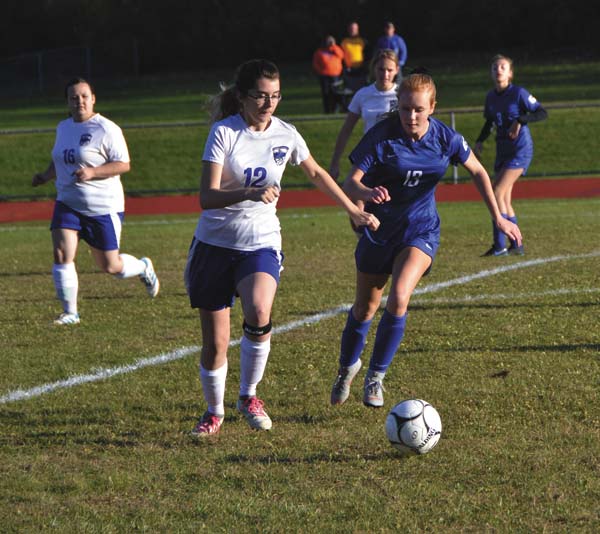 Hadley-Luzerne scored the game’s final goal with 16:18 to play when Starzec scored from 30 yards out.

Hannah French made seven saves to earn the win in goal for Galway, while Shannon Price made 12 stops for Hadley-Luzerne, which finished its season with a 7-9 overall record.

“We did what we had to do today,” coach Martin said.

Galway (6-10-1 overall) advances to face top-seeded Stillwater (14-0-2) in the first round Friday at 3 p.m. The Warriors are the defending Class C state champions.

“We got to play one more game at home and got a win for our seniors,” coach Martin said. “Now, we’ve got a chance to play again Friday. We’ll do our best and see what happens.”

Salem finishes its season with a 6-8 overall record.

Ryanne Williams, Alexis Smith, Rylee Lamphere and Morgan Beaulieu all scored for the third-seeded Blue Devils, while Gabby Kenyon and Emma Bilinski each had an assist.

The Blue Devils have won six of their last seven contests.

Madi Szczesniak scored the lone goal for the 14th-seeded Indians.

Dakota Jeffers finished with five saves for Dolgeville, while Isabella made 10 stops for West Canada Valley.

Dolgeville (12-4-1 overall) is scheduled to face sixth-seeded Westmoreland (12-3-1) in the quarterfinals Friday at Herkimer College at 6 p.m. The Bulldogs posted a 3-1 victory over 11th-seeded Bishop Grimes in their first-round contest Thursday. 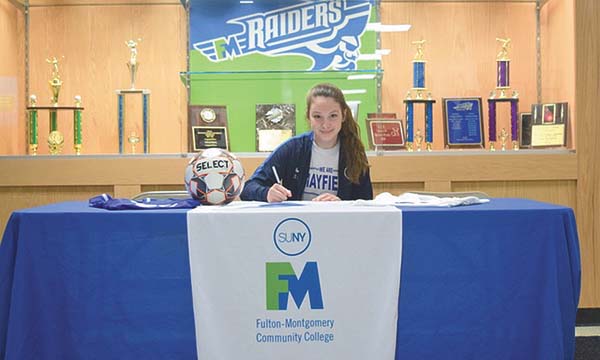 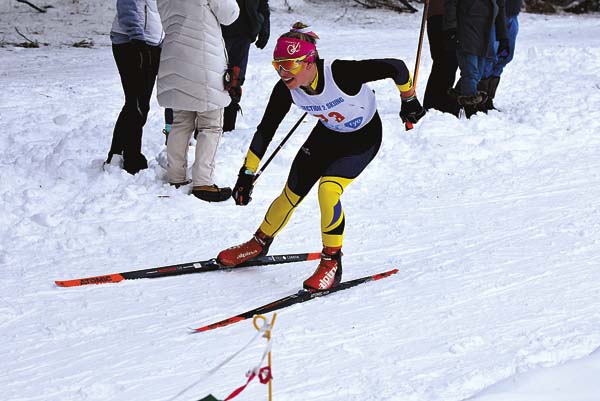 The area will be well represented today and Tuesday at the New York State Public High School Athletic Association ...