AMSTERDAM — Sydney Loux finished with two goals to lead Gloversville to a victory over Amsterdam in a Foothills Council South Division girls soccer game at Lynch Literacy Academy on Tuesday.

Taylor Mee and Michaela Ponticello each had a goal and an assist for the Lady Dragons, while Katie Callen and Tenecia Beckford also scored.

Chloe Atty and Lizzie Campione each had an assist for Gloversville.

Katie Hastings made five saves to post the shutout in goal for the Lady Dragons, who improved to 3-1 overall and 1-0 in Foothills play.

Brooklyn Drago and Sage Luke each scored two goals for the Tartans, while Annamarie Piccirillo had a goal and an assist.

Gabby Tallman, Morgan Nichter, Morgan Nealon and Camryn Marshall all had an assist for the Tartans.

Camryn Verdi made two saves to post the shutout in goal for Scotia-Glenville.

The Lady Patriots are scheduled to travel to Hudson Falls on Thursday for a 4:30 p.m. contest.

Mikayla Varney had three saves for Hudson Falls, which is slated to host Broadalbin-Perth on Thursday.

GLENS FALLS — Izzy Dennison finished with three goals and three assists to lead Queensbury to a victory over Glens Falls.

Sophia Keshmiri finished with a goal and two assists for Queensbury and Alaina Conway also scored. Julia Keshmiri and Bailey Duffy each added an assist for the Spartans.

Kaileigh Hunt finished with four saves for Queensbury, while Robin Gorton made 10 saves for Glens Falls. 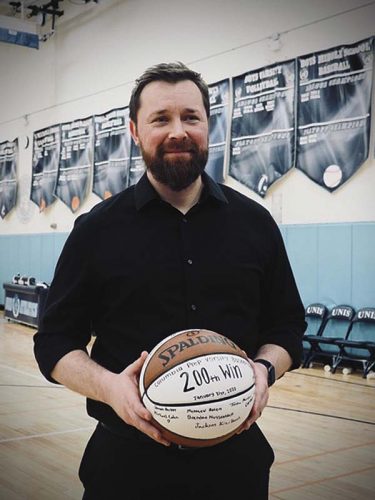 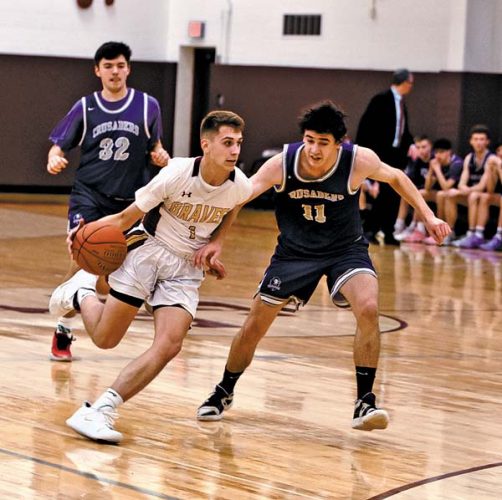