GLOVERSVILLE — Eliana Fraser had six kills, four aces and four digs to lead Broadalbin-Perth to a 3-0 victory over Gloversville in a Foothills Council volleyball match Friday at Gloversville High School.

MAYFIELD — Teianna-Vertrano-Frasier finished with 12 assists and 12 aces to help Johnstown to a 3-0 victory over Mayfield in a non-league match Friday.

Bri Subik had two digs and two kills for Johnstown (3-0 overall), Gaby Elwood had four kills and two digs, and Sam Simon had an assist and a block..

Megan Dion finished with four digs and two kills for the Panthers, Deandra Myers had seven digs and Julia Fitzgerald had four assists.

Mayfield is slated to travel to Broadalbin-Perth for a non-league match on Monday at 6 p.m., while Johnstown is set to host South Glens Falls on Wednesday at 6 p.m. in a Foothills Council contest. 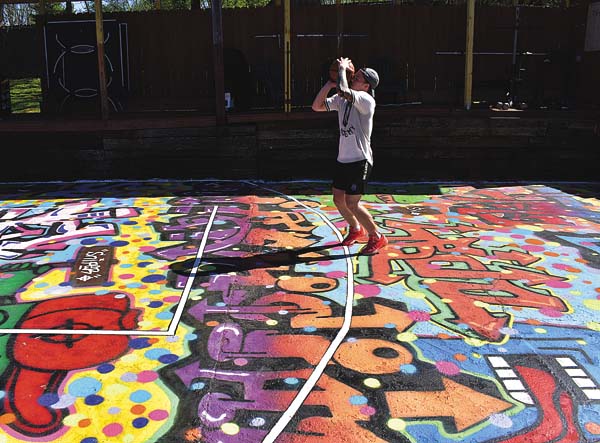