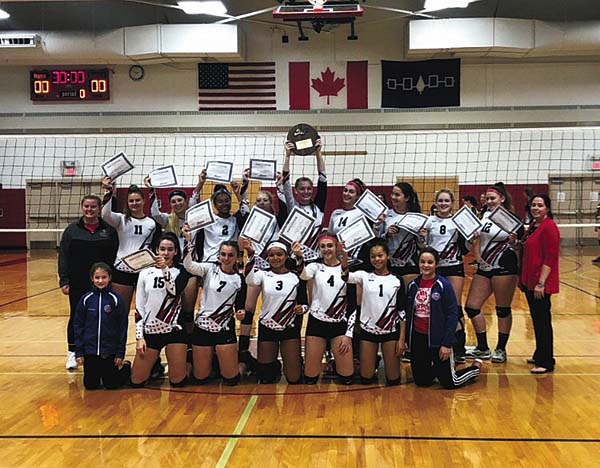 “To see the numbers of schools honored increase again is a true testament the kind of student-athletes were have here in New York State,” said NYSPHSAA Executive Director Dr. Robert Zayas in a news release. “We continue to be proud of this program that highlights and celebrates schools that value the importance of academics, as well as athletics.”

B-P had all 16 of its varsity sports teams earn scholar-athlete team honors in 2018-19.

Canajoharie, Fonda-Fultonville, Fort Plain and Galway were among the Section II schools to earn School of Excellence Awards.

Canajoharie, Fonda-Fultonville and Galway all had 16 varsity teams earn scholar-athlete team awards during the school year, while Galway had 10 teams honored.

NYSPHSAA’s Scholar-Athlete team award was initiated in 1991-92 school year. The School of Distinction Award was established in 2002-03 while the School of Excellence Award began in 2016-17. All awards are sponsored by Pupil Benefits Plan.