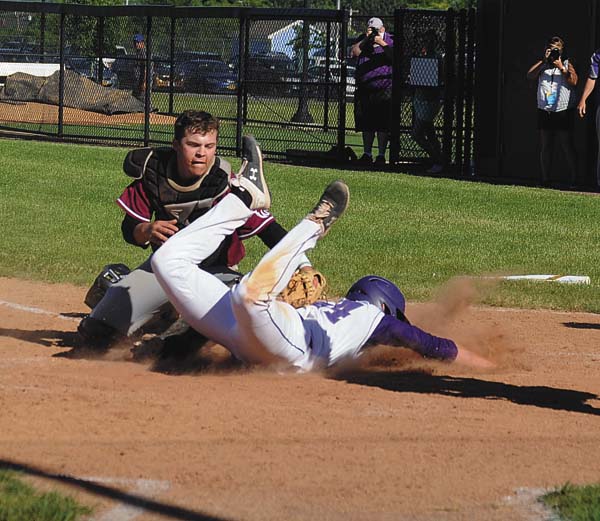 Ticonderoga's Russell Gallo slides under the tag of Fort Plain catcher Brady Fureno in the fifth inning of the regional championship game at the College of St. Rose in Albany on June 8. Fureno and Bryce Thibodeau earned the Rich Bower Memorial Baseball Award at the Fort Plain varsity and junior varsity spring sports reception. (The Leader-Herald/James A. Ellis)

Presentations of the annual all-sports awards and memorial awards were also part of the event.

Family members and friends of any of the varsity and junior varsity sports teams were invited to attend the reception.

The Board of Education Senior Sportsmanship Award went to Quinn Jones and Jalen Hall.

In addition, 16 of 17 varsity sports teams were honored by the New York State Public High School Athletic Association as scholar-athlete teams. To qualify, 75 percent of the team members needed to have an average of 90 or higher. As a result, Fort Plain earned a School of Excellence Award from the NYSPHSAA. 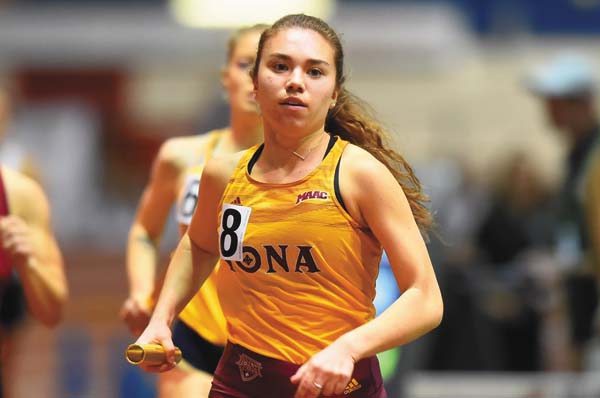 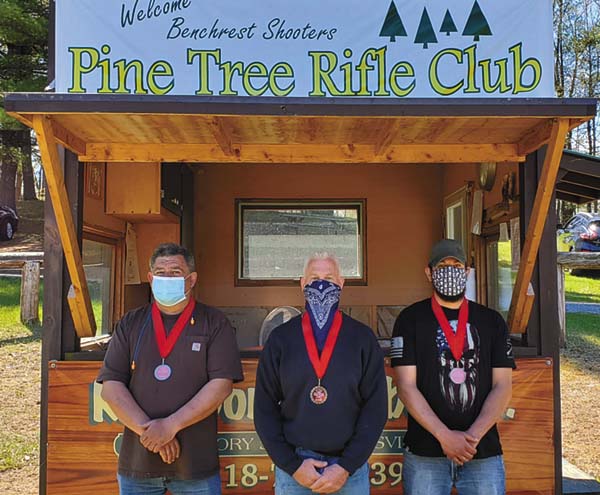