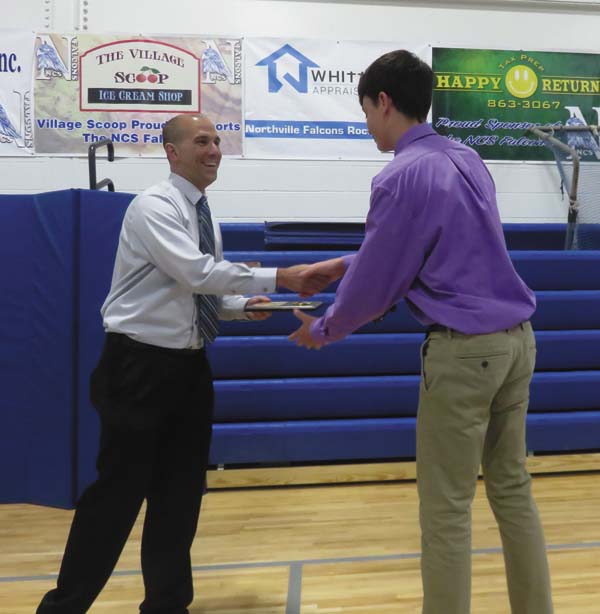 Northville athletic director John Karbowski presents senior Nate Reidell with the school's Varsity Club Award, voted on by student-athletes and given to the senior male who has contributed the most in leadership and sportsmanship to the athletic program during his four years of high school during the school's sports banquet. (Photo contributed by Shannon Fitzgerald)

Northville athletic director John Karbowski, was joined by the coaches from every sport and season, presented individual and team honors along with a slate of senior class athletic awards at the event.

In addition to team-member certificates and varsity letters, Northville’s coaches presented individual awards in categories like Offensive and Defensive Player of the Year, Most Dedicated, Most Improved, Coach’s Awards and Team MVP. 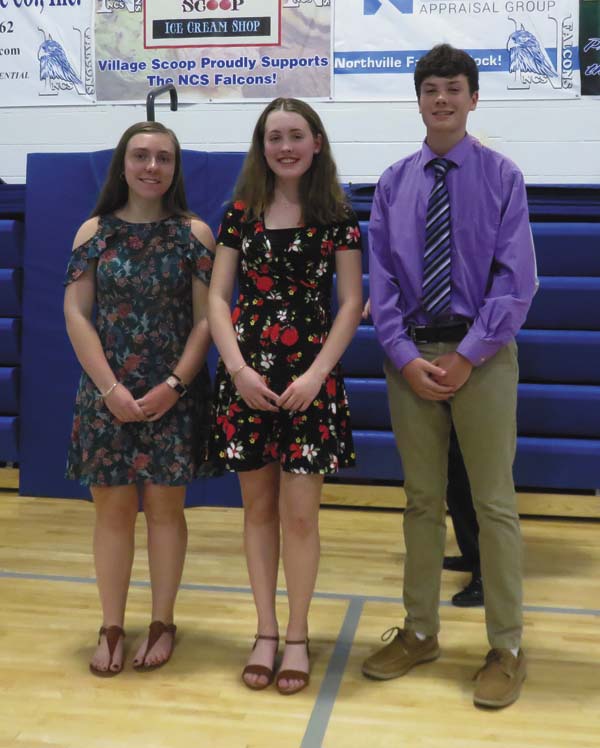 Karbowski and booster club president Renee Mackey also both thanked Ken Adamczyk and the Northville-Northampton Joint Youth Commission for graciously donating, preparing and serving the meal for the event. 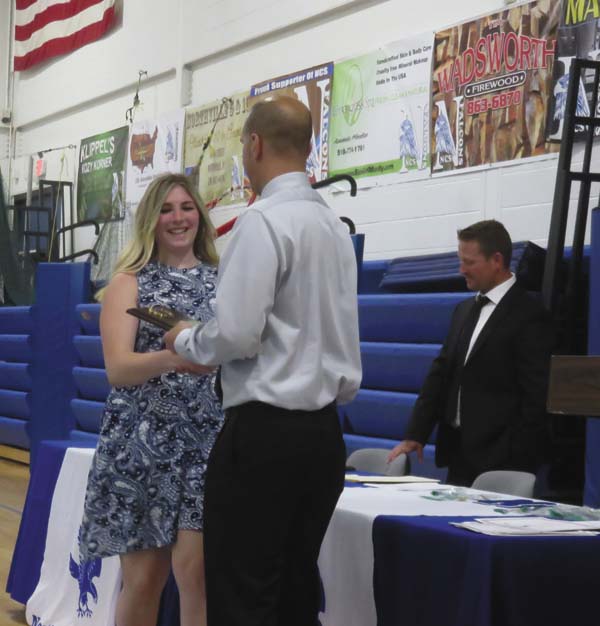 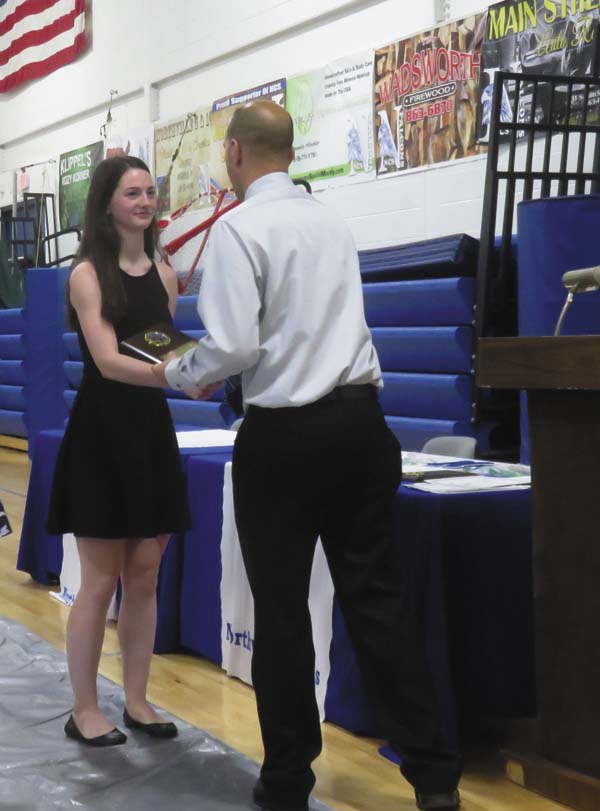 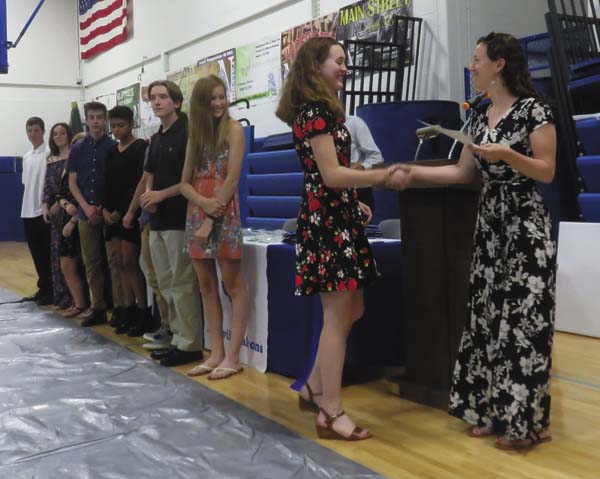