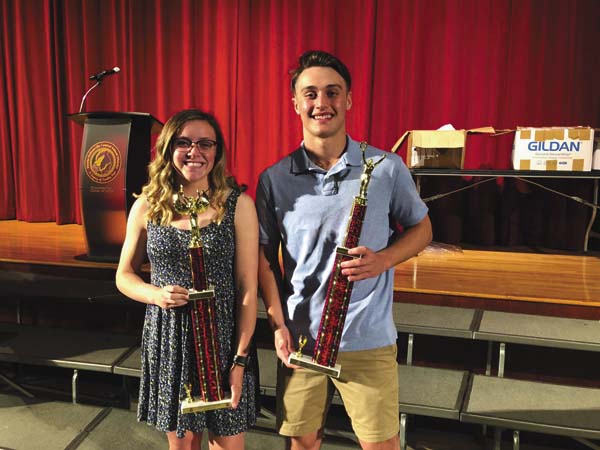 DiCaprio also shared the Higgins Plaque with Brady Myles as the baseball team’s Most Valuable Player.

Myles also earned the Batting Title Award after hitting for a .339 average this spring. 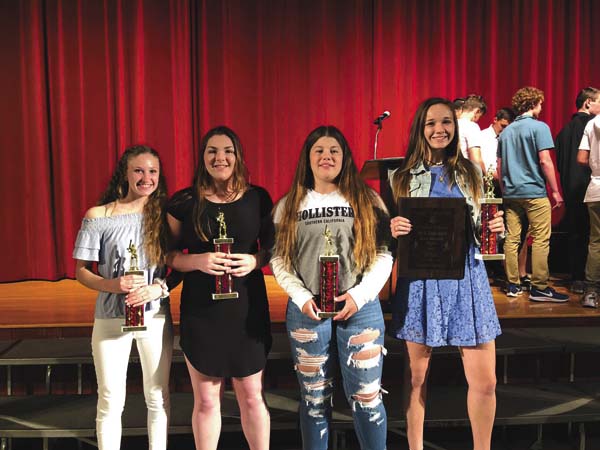 Brianne Egelston was named the Avis E. Lippie Memorial Most Valuable Player for the softball team. She also earned the Batting Title Award.

There was a three-way tie for the James F. Minicki Memorial MVP for the boys outdoor track and field team, as Shane Viscosi, Alex Saltsman and Liam Viscosi shared the award.

Emilia Vardai-Davidson was named the James A. Lippie Memorial MVP for the girls outdoor track and field team. 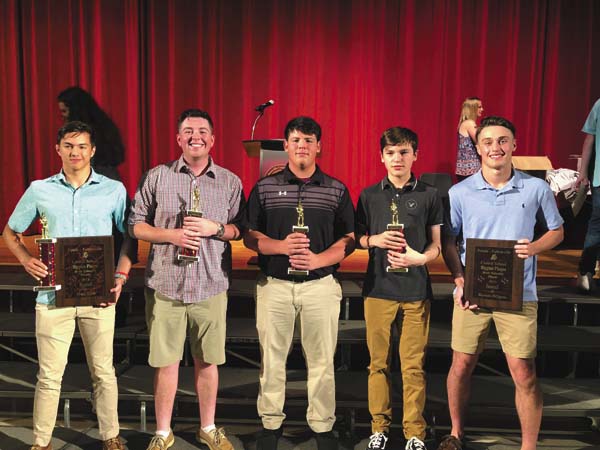 In addition to the spring sports awards, a total of 71 athletes were honored with Triple Threat Awards for participating in a sport in all three seasons this school year. 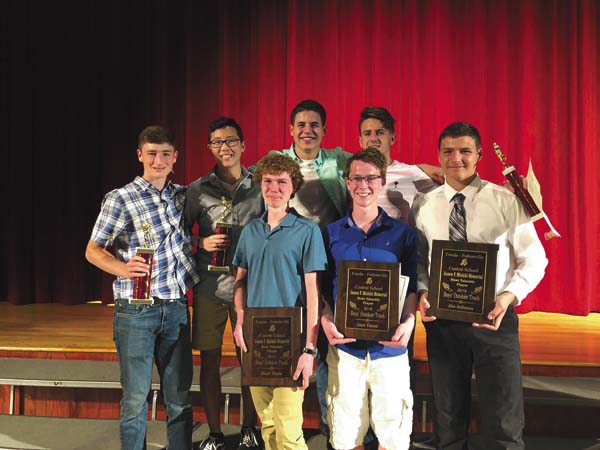 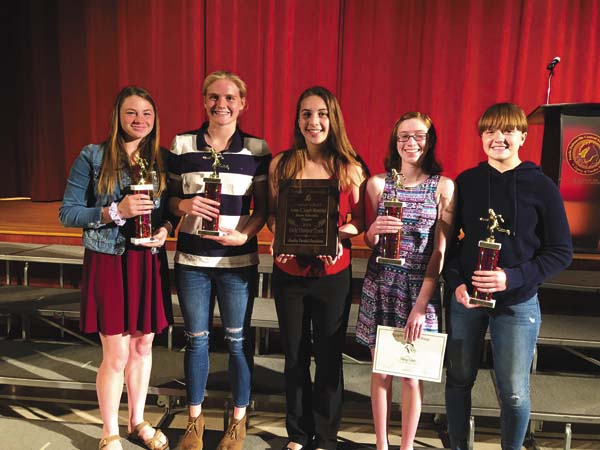