HAMILTON — Madison Rodriguez had a double and two singles to help Hamilton post a 17-0 victory over Dolgeville in a Center State Conference softball game Wednesday.

Emily McCann had three singles for the Emerald Knights, Kyleigh Pearson had a single and a double, Kerrigan Kelly had two singles and Ashley LaRuffa added a double.

Beth Belanger pitched a complete-game two hitter for Hamilton (14-3 overall). Belanger struck out and walked two for the Emerald Knights in five innings.

Isabella Nichols and Hannah Stack each had singles for Dolgeville (4-11 overall).

DOLGEVILLE — Dolgeville lost both ends of its doubleheader with Waterville on Tuesday.

Alivia Neff had a double and scored three runs for the Indians, and Janelle Cleary had a triple and a single.

In the second game, Waterville scored three runs in the first and six in the second on its way to the win.

Olivia Vasquez and Amber Becky each had singles for the Indians.

Sandy Gonyea had a triple for Dolgeville, while Audrey Williams, Emily Frasier and Weber all had singles.

Neff and Vasquez; Williams and Nichols. 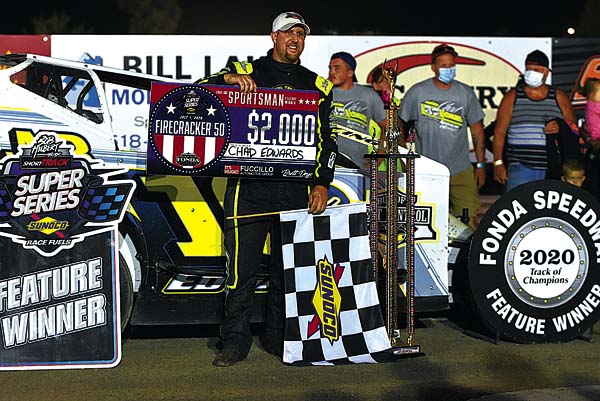 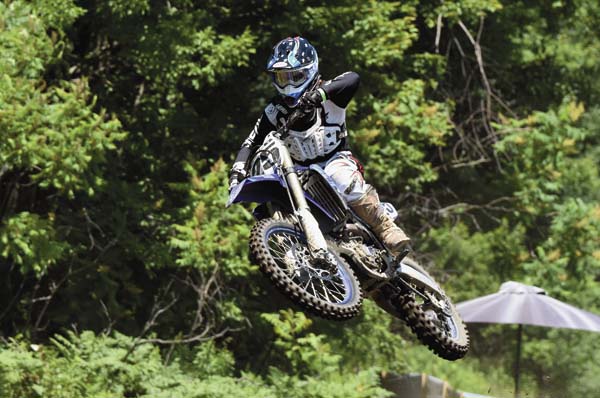