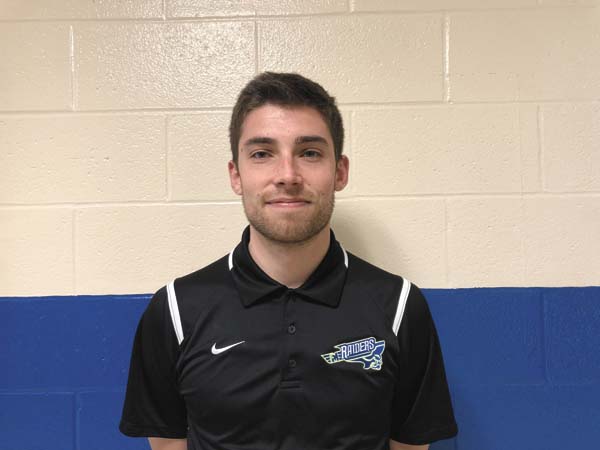 JOHNSTOWN — Joe Celeste has been selected as the head coach for the Fulton-Montgomery Community College women’s soccer program.

FMCC has added women’s soccer back to its list of sports after a five-year hiatus.

Coach Celeste is a native of Glens Falls and is a graduate from Cazenovia with a Bachelor’s Degree in Social Science. He was a four-year starter on the men’s soccer team at Cazenovia.

Celeste coached the varsity girls’ soccer team at Cambridge High School for two years, as well as an Academy Coach at FC Dutchmen.

“The start of the program means opportunity for everyone. Not only for myself as the new coach, but for the women that choose to work with us at Fulton-Montgomery,” Celeste said in a news release. “For the upcoming season we would like to compete and work to get our brand of soccer known across the region.”

“We are looking forward to bringing back women’s soccer and are optimistic about the 2019 season,” Jones said in the release. “Coach Celeste brings us a wealth of knowledge and we are excited to add him to our coaching staff.”