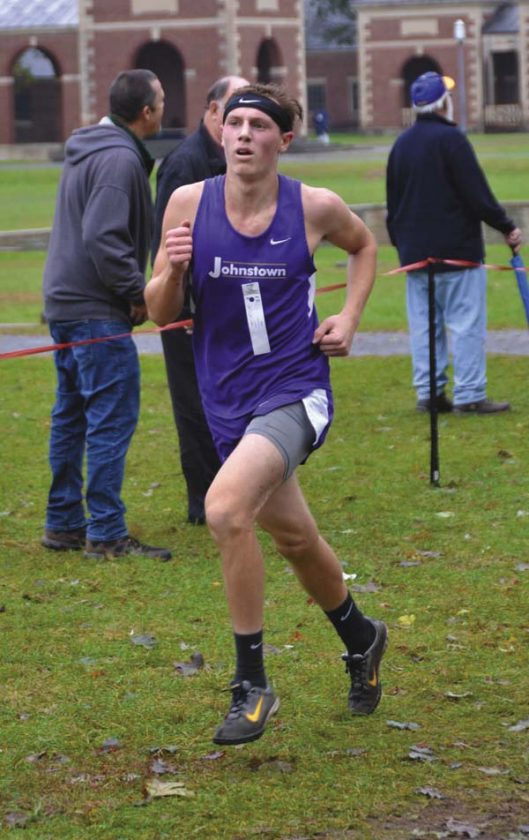 Mills distinguished himself with a third-place finish in the Section II Class C Championships, qualifying him for the State Championships where he was 25th in the Class C race.  Sebastian, in his first year of cross country, also finished third in the Foothills Championships, first in the Fort Plain Invitational, and showed that he is still in form by winning 2019 Winter Wimp.

In addition to the overall winners, the Fulmont Roadrunners select the top male and female cross-country runners in each of the Fulton and Montgomery County high schools that field cross-country teams. They too were honored at the Winter Wimp.

The Fulmont Roadrunners initiated the high school cross-country awards program more than 20 years ago as part of its efforts to encourage and reward young runners in Fulton and Montgomery Counties. It also awards scholarships annually to outstanding high school seniors in the area who compete in varsity running programs and are going on to college.  Amsterdam High School track and cross country coach Stu Palczak heads up both programs for the club.