CLINTON — The SUNY Cobleskill men’s indoor track & field team returned to action for the first time after their winter break on Friday, traveling to the 2019 Hamilton Indoor Invitational hosted by the Continentals of Hamilton College at their Margaret Bundy Scott Field House.

The Fighting Tigers posted a number of strong individual efforts at the non-scoring event led by freshman sprinter Kevon Boucaud, an graduate, who was a three-event winner at the meet taking the: 60-meter dash in 6.96 seconds, the 200-meter dash in 22.87 seconds and the long jump with a mark of 22-11.

Freshman thrower Chris Yarush,  a Fonda-Fultonville graduate, placed fifth in the shot put with a toss of 40-0 and sixth in the 35-pound weight throw with a 39-7 effort.

In the relay events the Cobleskill 4 x 400 meter relay team, which featured Boucaud and Oppenheim-Ephratah/St. Johnsville graduate Tyler Brado, placed second overall in a time of 3:36.74. 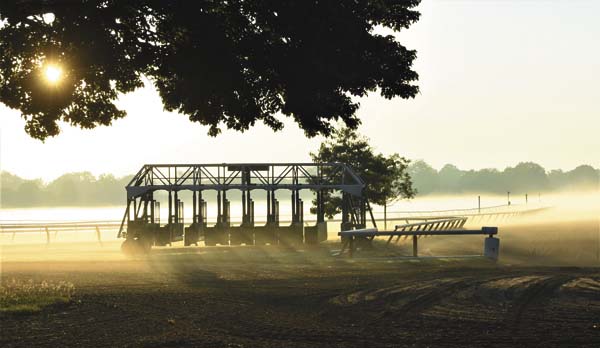 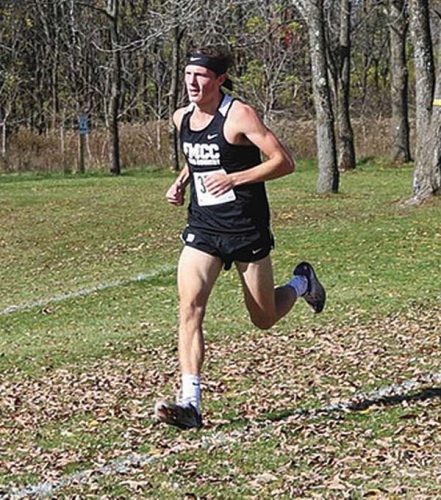 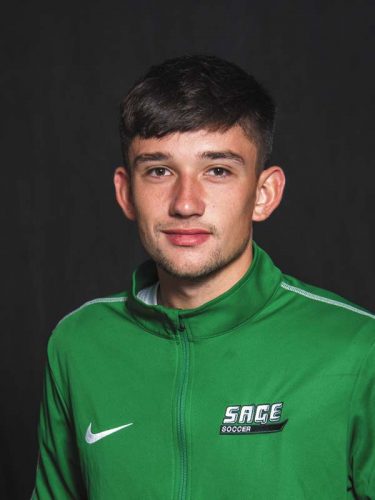