Concession stand too expensive for area 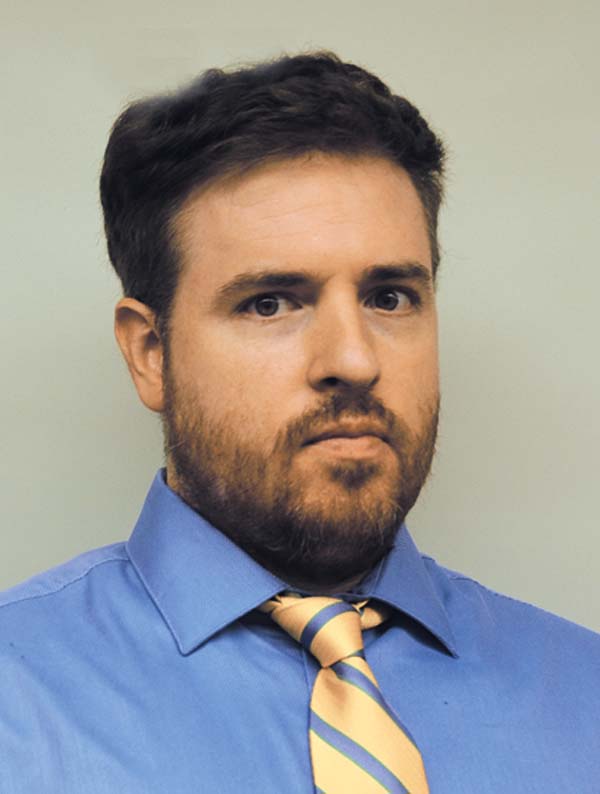 There is a conversation that only graduates of Johnstown High School will have if they find themselves attending an event at Knox Field and find themselves buying something from the concession stand, and it starts with something along the lines of,  “I wrote my name right over …. there! It’s still there!”

I don’t know how long that old concession stand has been there, but I do know it was filled with names of students who worked in it, earning money for class trips or clubs or other fundraisers when I was in school, and it’s been filled with many more since, usually just a first and last name and the class year, sometimes a jersey number, like #23 or #32.

Indulging in nostalgia by itself is certainly not enough of a reason to oppose replacing that old wooden concession stand with a bathroom-equipped, Americans with Disabilities Act-compliant, running-water enabled state-of-the-art concession stand.

But the unbelievably high $450,000 price tag for such a building certainly is.

I should guess it does.

The rub here is that building a new concession stand is not state aidable, which is the same thing as the state saying schools don’t really need to build them.

A glance at the U.S. Census bureau “QuickFacts” page for the city of Johnstown will tell you that the median household income in Johnstown is only $42,950, which means it would take all of the income of a typical household for a decade to pay for this concession stand. The median home price in Johnstown, between 2011 and 2015, is only $97,100. The city’s population has also shrunk by 4 percent since 2010.

Those low income, low home values and shrinking population figures tell you something important about Johnstown: it is a community that is much too poor to afford a $450,000 concession stand, or frankly nearly any new government construction that isn’t mostly paid for by New York state.

I have found that forgetting how poor this area is one of the major side effects of working for decades as a public employee, usually getting annual raises and then retiring with a state pension.

I am always very weary of any elected official, under the age of say 70 or so, who spent their career as a public employee because the basic day-to-day life of a person who knows that if they can just hold on for 20 years, they will have a guaranteed pension for their rest of their life, is so radically different from the human experience of the average person in this area.

I say this because Johnstown’s school board, more so than any other local school board that I’m aware of, is dominated by the district’s teachers union, which has been picking and electing nearly all of the candidates for the board for the last seven or eight years. The board is stacked by former education professionals, who are very knowledgeable in their respective fields but often tone deaf when it comes to spending money.

What the Greater Johnstown school board is failing to understand is that the school tax bill is the largest single bill many people in Johnstown will pay all year long, and it’s a bill that goes up nearly every single year.

For the average local person, many of whom have endured flat or even declining wages for more than a decade, as they age toward their 60s, they aren’t looking forward to a golden retirement paid for by a state pension. Many of them are worried their money, if they have any, will run out before their lives do.

That is why spending $450,000 of the hard-earned money of those people on an unnecessary concession stand is so offensive. That money should be saved to pay for the ever-increasing cost of the labor and benefits of the district’s workforce and its retirees, costs property taxpayers cannot escape.

Now, to be fair, I’m sure the new concession stand will offer many improvements in many ways over the old one, which I’m sure cost next to nothing, and was built by people who understood the community they were living in.

Building a new concession stand – and I’m fairly certain it will be built – will bring ADA-compliant bathroom facilities closer to people in wheelchairs who must now go a farther distance to use the bathrooms in Knox. Solving this problem would be a good thing for them.

I do wonder though what will become of the old concessions stand. Will it be broken up? Will they burn it? Would JHS graduates want to save their signatures, or someone else’s? Dead friends of mine have signatures clawed into those walls. I wonder if anyone will try to save them.

Opinions expressed in this column are those of the writer and not necessarily those of The Leader-Herald or its editorial board.