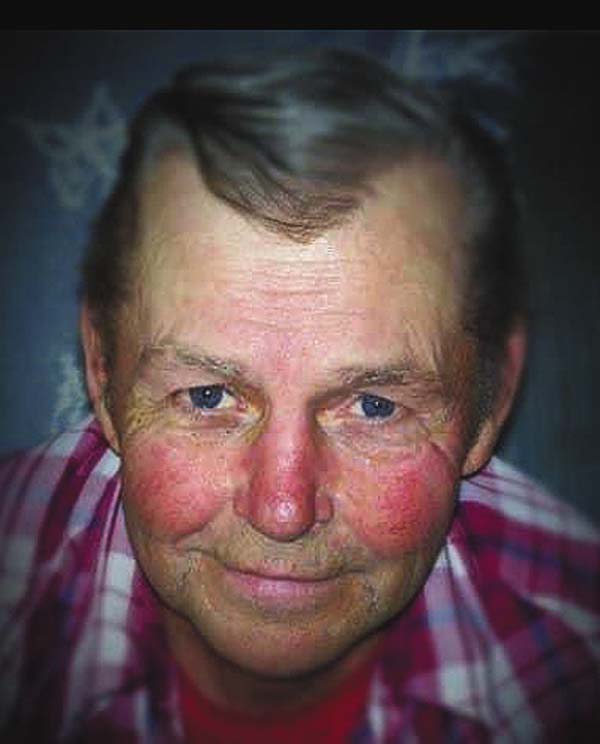 Ronald Dale Cook, formerly known to most as “Cook,” 75, of Johnstown, passed away on Thursday, July 30, 2020, at Albany Medical Center.

Ronald was born on April 25, 1945, in Gloversville, son of the late Raymond and Eleanor Cook. Survivors include his brother, David Cook (Patty); lifelong companion of over 50 years, Jerinne Spraker, her children in which he took on as his own, John Spraker (Patti), Sherri Lynn Spraker Orlosky (predeceased) and his granddaughter Jami Spraker (Chris Russell), who he adored; a great-grandson who was his absolute world, Kyron Russell, as well as several nieces and nephews. He was predeceased by siblings, Raymond Cook and Sally Ellis (Cook) as well as his daughter, Sherry Lynn Orlosky Spraker; and lifelong friend/brother-in-law, Bill “Hump” Smith.

Ron honorably and proudly served his country in the United States Army from 1965 to 1967 in Vietnam. He was a sharpshooter during the time that he served. He was previously employed by Central Markets, (the former Price Chopper) where years later in October 2008, he would stop in and pay his electric bill. On this particular trip he decided to purchase a quick pick New York lotto ticket and to his surprise his numbers hit. He was named Fulton County’s first lottery millionaire winner. His chances were one in 22 million, and he deserved every bit of it. He later retired from Green Island Construction.

Ron was one of the most selfless men you will ever know, or having the privilege to have known. He never asked for anything but always gave so much and often at times too much. He was a blessing to all who knew him. He had a love for NASCAR, traveling to Myrtle Beach with his family, and boating on the Great Sacandaga. He loved his pontoon boat and good old country music. Oh and don’t forget his love for his Ford trucks and Mustangs. He was a member of the VFW in Fonda as well as the Johnstown Moose. With a huge heart and a great big happy smile, he embraced every day and always saw the best in everyone and everything. He made a friend wherever he went. He was a true patriot to his country, a hero, father, grandfather, and a friend to all. There will never be another like you Cook, you will be so very deeply missed.

Contributions in Ron’s honor can be made to the Vietnam Veterans of America by visiting their website at www.vva.org.

Due to COVID-19 we are only allowed to have 52 people inside for the funeral. Everyone may attend the visiting hours (must wear mask) and everyone can also attend the graveside services after. Because of this, the family is asking everyone to please be respectful and save room for immediate family and close friends. We are sad to turn anyone away but we must follow the rules. If you want to wait outside for internment we would love to have you there. Also we would like to welcome anyone with a classic car, hot rod, bike any kind of on-road toy to bring it for Ron’s final Ride. He would love it. Thank you so much.