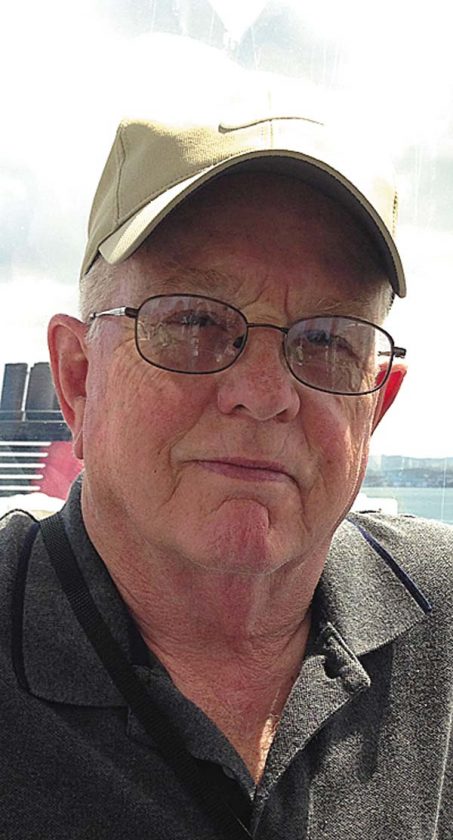 He was born in Amsterdam, on June 10, 1943, a son of Lewis and Maryon Keohan Jones and was a 1961, graduate of Broadalbin High School. Eric was a lifelong area resident.

Mr. Jones was employed as a nuclear technician at Knolls Atomic Power Lab in West Milton and retired in 2000.

Eric was a veteran of the U.S. Navy and later served in the U.S. Air Force, retiring from the 109th Airlift Wing in 2003. He participated in several flights to Antartica in support of Operation Deep Freeze and the National Science Foundation.

He was married to Dorothy Robeck Jones on April 24, 1965. She died January 29, 2009. Additionally, he was predeceased by his parents; and a niece, Jennifer.

Cremation was performed at Park View Crematorium, Schenectady. Calling hours will be held on Monday from 4 to 7 p.m. at the Robert M. Halgas Funeral Home Inc., 111 County Highway 106 (corner of Route 29 and Black Street), Johnstown. In accordance with current health guidelines, facial coverings and social distancing are required. A private Mass of Christian burial will be celebrated at St. Joseph’s Church. Final burial with military honors will be in Broadalbin-Mayfield Rural Cemetery. Memorial contributions may be made to St. Joseph’s Church or to the Kennyetto Volunteer Fire Company, both in care of the funeral home.