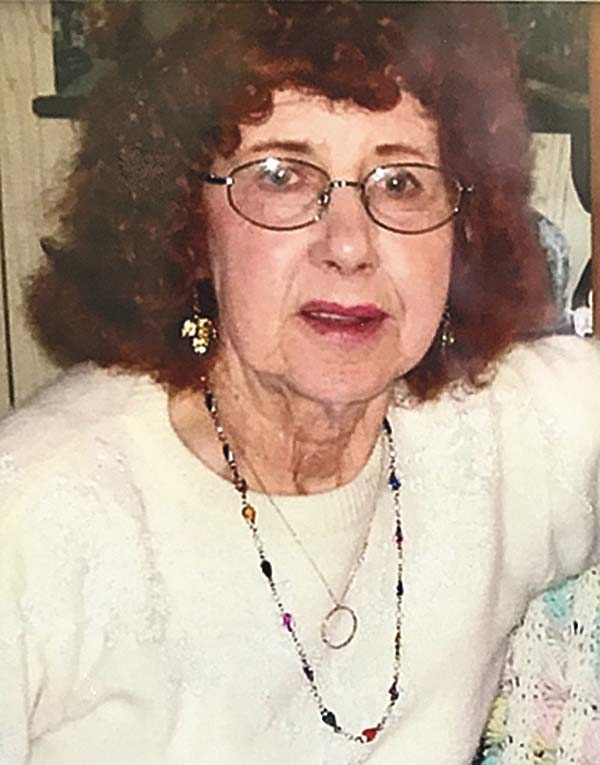 Hazel was employed at the Mohasco Carpet Mill and later at Ellithorpe Tanning. She worked for several years at Simco Leather until her retirement in 1997. Mrs. Lynaugh was of the Methodist faith and attended the North Main Street United Methodist Church. Hazel was a member of the former Gloversville Eagles.

Hazel was predeceased by her husband, Richard J. Lynaugh, whom she married on July 2, 1950; and who passed on January 13, 2016; and four siblings, George Earl, Howard Earl, William Earl and Marie Nellis.

There will be no calling hours or funeral services.