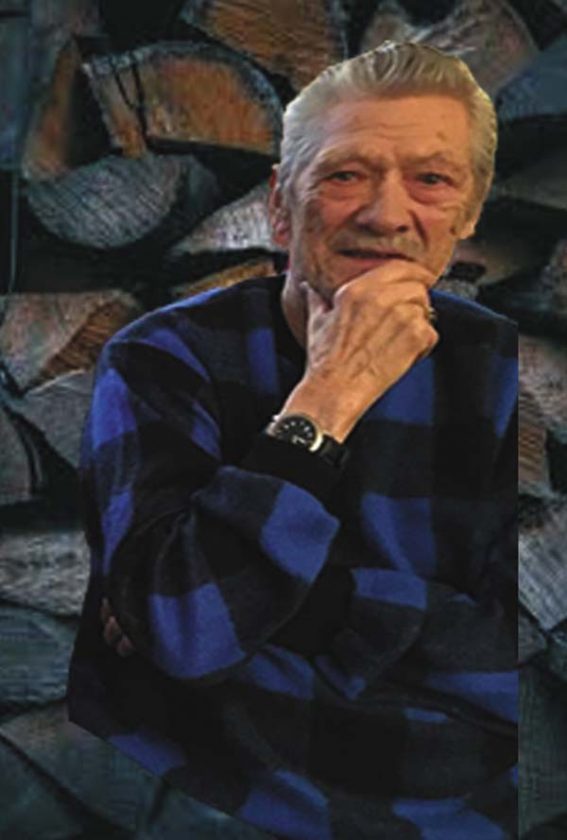 Stanley E. Person, 85, of State Highway 30, Gloversville, passed away Thursday, July 23, 2020, at Wilkinson RHCF in Amsterdam due to complications of diabetes.

He was born in Broadalbin on October 17, 1934, a son of Edward and Georgia LeBarron Person and was educated locally. Stan was a lifelong area resident.

Mr. Person worked at Mohawk Mills, formerly of Amsterdam, and later at the Supreme Market in Broadalbin. Stan became the produce manager at Price Chopper, working at the Gloversville, Amsterdam, and Johnstown stores. He retired after forty-five years of service and continued working part time until the age of 82.

Mr. Person was a 56-year member of the Broadalbin Kennyetto Lodge of Free & Accepted Masons.

Stan enjoyed hunting, his woods, cutting wood, and growing and protecting his garden. He loved taking his wife to lunch and spending time with family and friends.

In addition to his parents, he was predeceased by his son, Greg, who died in 1981; four brothers, Robert, John, Roger, and Curtis; and two sisters, Alice and Doreen.

Survivors include his wife of sixty-two years, Eileen Wheaton Person, whom he married on June 29, 1958; several nieces, nephews, cousins, and close friends.

In accordance with his wishes, there will be no services. There will be a private graveside service at Union Mills Cemetery. Memorial contributions may be made to the Kennyetto Volunteer Fire Company, in care of the funeral home. Arrangements are by the Robert M. Halgas Funeral Home Inc., 111 County Highway 106, Johnstown, NY 12095.