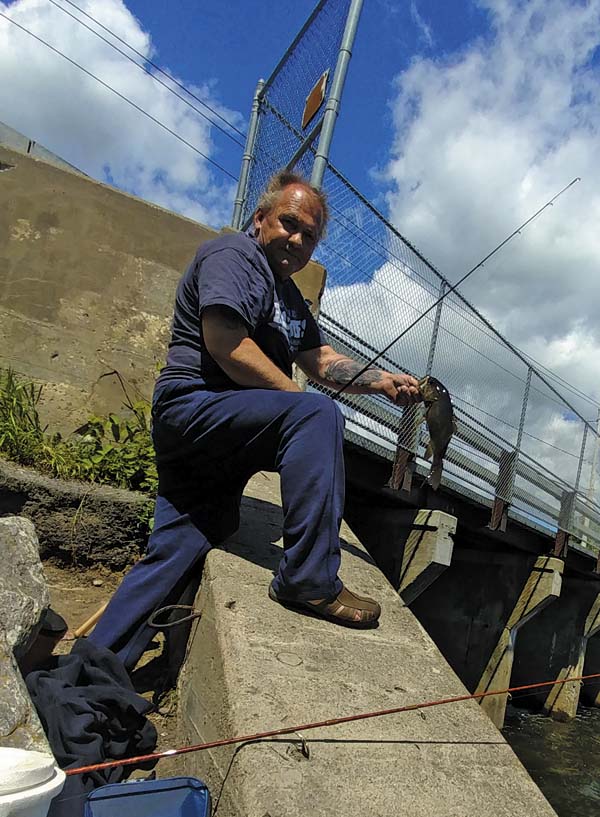 He was born in Gloversville on December 15, 1961, a son of Larry Ten Eyck, who survives and the late Helen A. Masarik Brooker Ten Eyck.

Bobby was a graduate of Johnstown High School. He was employed as a foreman at Keymark Corporation in Fonda for many years. He was a member of the Johnstown Moose and enjoyed playing in pitch tournaments there.

In addition to his parents, Bobby was predeceased by his brother, LeRoy Brooker.

In keeping with Bobby’s request, there will be no calling hours.