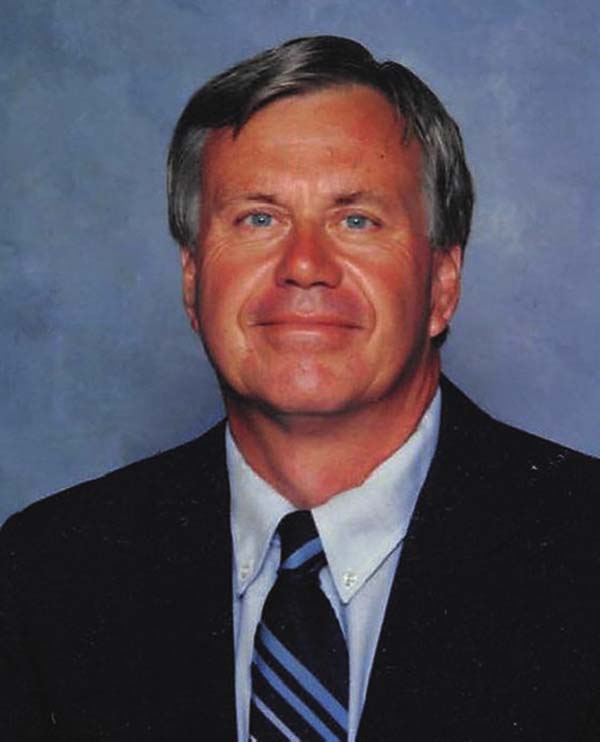 Mr. Robert B. Howitt of South Boston, VA, passed away on March 27, 2020, after battling illness with courage and dignity. He was born in Amsterdam, NY on May 4, 1944, to Samuel and Marguerite Howitt of Northville, NY. His grandparents were Samuel and Jane Howitt of Cranesville, NY and Earl and Elizabeth Stowitts of Amsterdam, NY. He married Rebecca Murray Howitt on April 4, 1970.

Bob was a graduate of Northville Central School, Adirondack Community College, East Carolina University, and Lynchburg College. He taught social studies for two years and physical education for 36 years. He was a talented athlete who enjoyed sports, especially basketball, at which he excelled. His interests also included antique and classic cars.