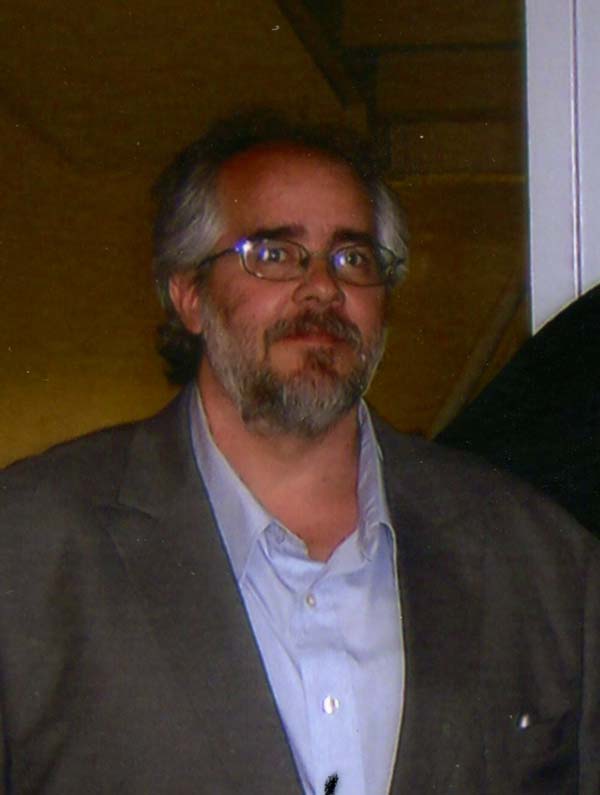 Justin Howard Sitterly, age 47, of Edinburg, NY, passed away Friday, July 3, 2020, after a long, courageous battle with cancer. We will all miss his positive attitude and quick-witted humor.

Survivors include his wife; parents; two sons, Jacob Sitterly of Albany and Joshua Sitterly of Edinburg; two brothers, Jason (Samantha) Sitterly of North Carolina and Jarrod (Tonja) Sitterly of Broadalbin. He was predeceased by one brother, James Sitterly.

At Justin’s request, he will be cremated. There will be no calling hours or funeral service. Memorial contributions may be made to St. Mary’s Cancer Medicine Center or the Edinburg Fire Department or Emergency Squad. Arrangements are under the direction and care of the Northville Funeral Home. Condolences may be made to the family at www.northvillefuneralservice.com.