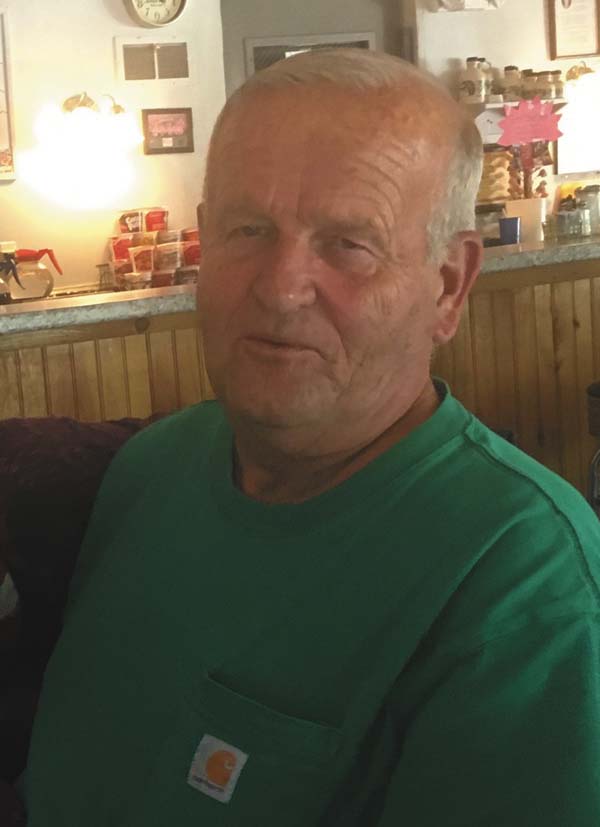 He was born August 15, 1954, in Gloversville, NY, the son of Marian Ferguson and the late Elwyn Ferguson. John is a graduate of Northville Central School and went directly into the workforce as an avid logger for many years. He was employed for the last five years with Miller’s Ready Mix Concrete & Block. John enjoyed working at Miller’s and Steve, Pam and crew hold a special place in his heart. John enjoyed the simple pleasures in life: his two beloved dogs, Bonnie and Bailey, hunting, spending time with his family and friends and he especially enjoyed his nights at the Four Corners Diner meeting up with his dinner crew for many jokes and laughs.

Anyone that knows John, know his go-to words are ain’t that awful, ain’t that rotten and ain’t that stupid and we will all miss hearing those words every day, along with his nightly telephone calls he made to many of his family and friends.

Calling hours will be held on Wednesday, July 8, at the Northville Funeral Home from 4 p.m. to 6 p.m. A graveside service will be held at the Algonquin Cemetery, Griffin Road, Wells, NY at 11 a.m, on Thursday, July 9. Due to the COVID-19 and the most current New York state occupancy requirements, only 25 visitors at a time will be allowed in the funeral home. Masks and social distancing are required.