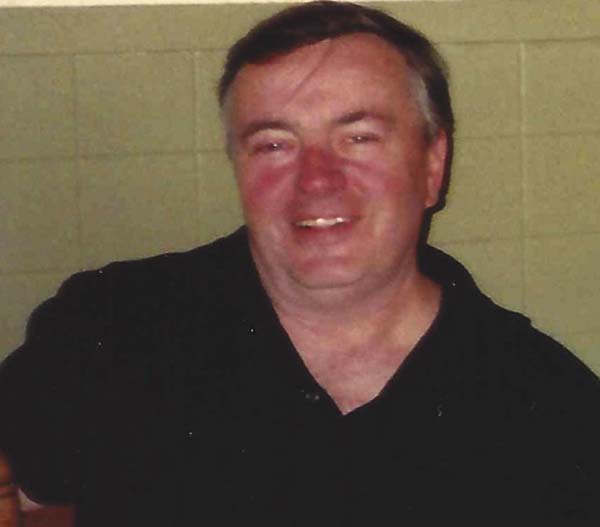 John (Jack) Dennis Broderick Sr. passed away peacefully at home with his loving wife, Gloria, and family at his side on Wednesday, July 15, at the age of 84.

Jack was born in Gloversville, NY to parents, Dennis John Broderick and Helen (Fitzpatrick) Broderick. A lifelong resident of the Glove Cities, Jack attended Gloversville High School and upon graduation, was married, starting a family and his career in the leather industry locally. He worked in several different rolls on the floor at Wood & Hyde and eventually worked his way to becoming foreman of the Framglo Tanners Inc., part of Wood & Hyde located in Gloversville.

A lifelong Green Bay Packers and Red Sox fan, Jack’s love of coaching Little League baseball was only second to that of his family. He coached several teams in all age groups at Parkhurst Field over the years but was especially fond of his major’s teams of DelNegro and Kline.

In retirement Jack spent time with his expanding family of grandchildren and traveling with his wife Gloria, both domestically and internationally with his trip to Ireland, homeland to his grandparents who emigrated from the emerald isle in the late 1800s as the capstone of his travels.

Jack will be laid to rest at his family gravesite at St. Patrick’s Cemetery in Johnstown, NY, with a small private, family gravesite service to be held at a future date. In lieu of flowers, donations can be sent, in Jack’s memory, to Gloversville Little League, P.O. Box 1056, Gloversville, NY 12078.