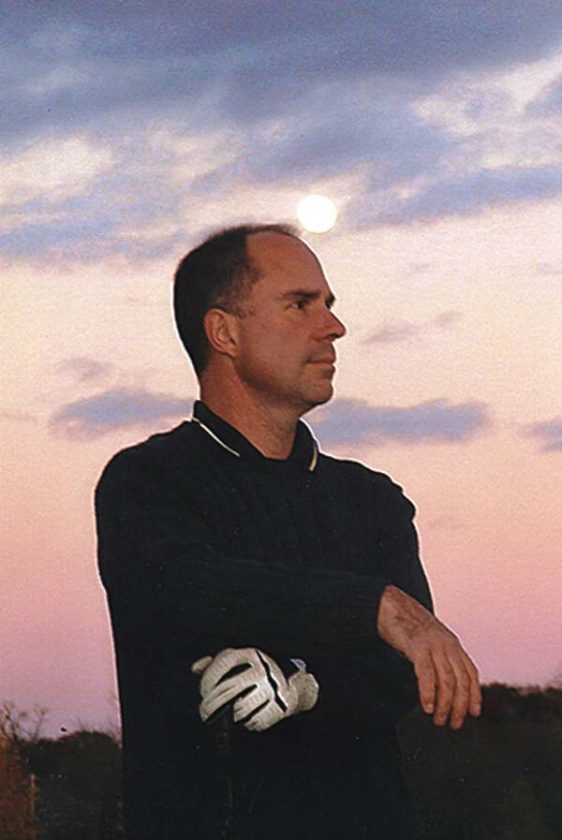 John J. Bowler, 56, passed away unexpectedly on June 22, 2020. Born in Ithaca, he was the loving son of the late Kenneth and June Bowler.

After graduating from Ballston Spa High School, he went on to Ithaca College where he earned a BFA degree. John was a talented actor who worked in New York City, before moving back upstate to pursue his many interests.

John worked as a master carpenter with amazing skill and perfection. He was also able to put his acting talent to work in 2011, as the Host of National Geographic’s “Mad Scientists.”

A personal achievement of John’s was implementing and directing the Prospect Center’s Annual Volleyball Tournament for over two decades, along with his brother Chris.

John had three well known passions; his family, golf and his love for nature, which is how he spent his free time. Family and golf were tied for first place.

He is survived by his beloved wife, Debbie; son, Justin Eistertz (by marriage) and Trish; cherished granddaughter, Ella, who adored her “Papa;” son, Ben Eistertz (by marriage) and his wife Meaghan; brother, Christopher (Karen); nephew, Marcus Bowler (Crystal) and their children Hunter, Daniel and Estella; along with many aunts, uncles and cousins.

John was loved dearly by his family and many lifelong friends.

A celebration in honor of John’s life will be announced at a later date.

Online remembrances may be made at www.armerfuneralhome.com.