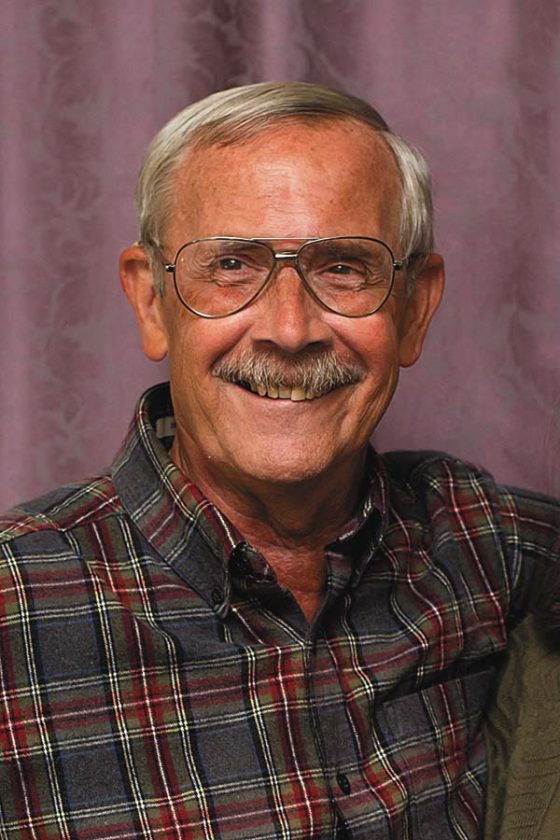 Born into the family of Marguerite and Thomas Pearce, he spent his youth living in the hamlet of Tribes Hill, N.Y. He loved to regale others with stories of this youth — his first paper route at 10, his first “real” job washing dishes in the Chelsea House, playing baseball at the park, making forts in the woods, and especially, racing motorcycles by the age of 12. Some of his fondest memories were hanging out at Hanson’s Motorcycle shop working on his beloved 160 Ducati. As best spoken by his friend Glenn Newkirk — “that 160 Ducati wasn’t quite meant to be used the way Jamie used it, but somehow, he made it work.” That was a theme he applied to so many parts of his life. He raced in many races, with wild outcomes. His most priced trophy was his first ever awarded, titled – “To the rider that fell the most.”

In his young adult life, he found a passion for religion and became an ordained minister. Along with his friend Keith Herrick, they created a group known as The Jesus People. Their first meetings were held at 248 Mohawk Drive, also known as “his bedroom” in the Pearce residence. They founded many chapters throughout the area, many which still exist to this day. He was pleased when he found out his eldest daughter was studying the same doctrine he had introduced into our local area and espoused from the pulpit so many years prior.

Through his journey in life he finally found that his true calling was in antiques. He had a deep love of local history and preserving the past. His targets changed through the years — furniture, walking sticks, books — but his energy and drive for the hunt, finding the next great score, never diminished with age. Up until a few months ago, he was still on the hunt.

He is survived by his greatest love and wife of 46 years, Patricia Pearce (Green), and their three children, Joy Davis (Shaun Davis, husband), Jeremy Pearce (Lorna Pearce, wife), and Dawn Schlaks (Brian Schlaks, husband) and seven surviving grandchildren. With a unique style and sense of humor — that we didn’t always get — he and Patty raised their three children, at the same address they moved to on the day they married. Starting out with an empty apartment, they built a home and family. Through troubles, loss, and lean times, their love endured. His deepest wish was that his children found true happiness in their lives, and they have all found it. He would always tell Patty that his greatest enjoyment came from spending time with his family at barbecues, holidays, and hearing the laugher his family created.

Jamie is also survived by his siblings, David Dunckle, Garry Pearce, John Pearce and Karen Boundy; along with numerous nieces and nephews.

The family would like to extend a very special thank you to all the nurses, doctors and staff of both the New York Oncology Hematology office in Amsterdam, and Mountain Valley Hospice. Their compassion, care, and assistance throughout his cancer battle and ending months of his life was nothing short of exemplary, and a heartfelt thanks to Pat Webb, a longtime friend who helped so much in the last few months.

The family will receive relatives and friends on Wednesday, July 29, at the Jackson & Betz Funeral Home, 15 Main Street, Fultonville, from 5 to 7 p.m. A public graveside service will be held on Thursday, July 30, at 11:30 a.m. at the Pine Grove Cemetery, 271 Mohawk Drive, Tribes Hill, NY. After the service, there will be a reception at the Tribes Hill Fire Dept. All attendees to any of the above-mentioned gatherings are asked to wear a mask and follow social distancing guidelines as directed.

In lieu of flowers, the family asks donations to be made in his name to the Leukemia Society or Mountain Valley Hospice. To express condolences visit: www.sbfuneralhome.com.