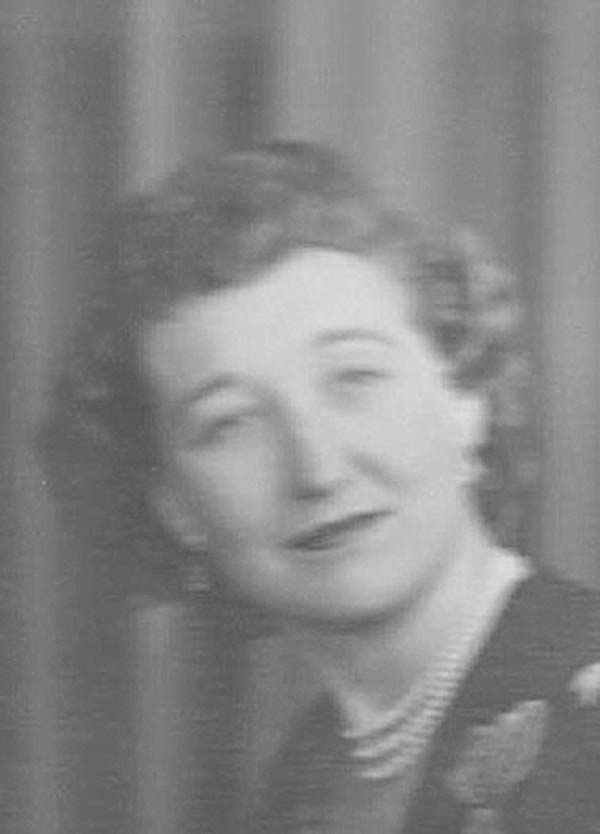 She was born February 26, 1921, in Wells, the daughter of the late Elmer and Josephine Werner Dampier. She attended Wells Central School and was later employed at various glove manufacturers in Gloversville including Hilts-Willard and Winig Slipper Co. She was a member of the Ida McGinness Senior Citizens Club and The Red Hat Society. She enjoyed traveling after her retirement.

In addition to her parents, Irene was predeceased by her husband of 49 years, Vernard Joseph; and a brother, Robert Dampier.

Due to the COVID-19 outbreak, services are private and will be held at the convenience of the family at Walrath & Stewart Funeral Home, Gloversville, with the Rev. R.W. WIlliams officiating. Interment will take place at Algonquin Cemetery, Wells.

A thank you to the staff at the Wells Nursing Home for their loving care.

Please visit the online memorial and sign the virtual guest registry to support the family at www.brbsfuneral.com.

Memorial contributions may be made in lieu of flowers to the charity of your choice.