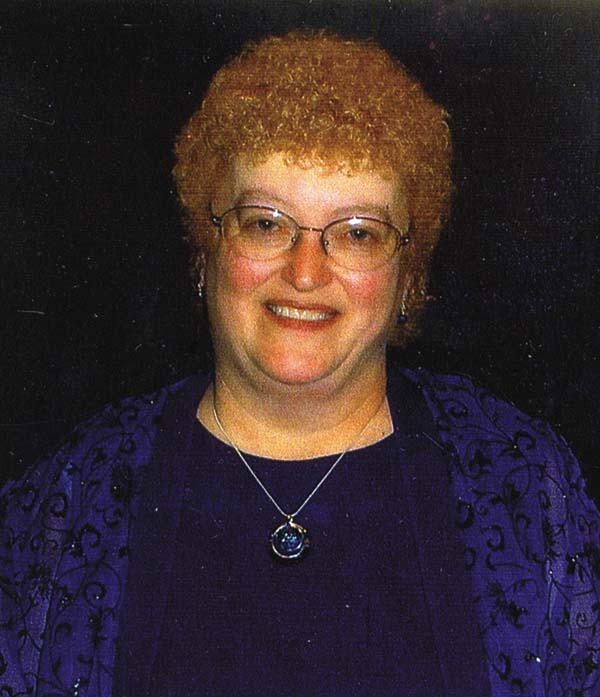 Elizabeth A. “Liz” Taylor, age 73, a resident of Wells, passed away peacefully on Monday, July 27, 2020, following a long illness. She was born in Glens Falls, NY on December 1, 1946, the daughter of the late Erskine Yasko and Louise Bolster Yasko Huntley. She was a graduate of Glens Falls High School, class of 1964 and attended Adirondack Community College.

Liz was employed by Universal Music and Video Distribution (formally MCA) in Gloversville for 32 years as a record inspector. She was also employed lastly for Charlie John’s Store in Speculator, as a cashier for four years, retiring in 2009.

Liz was involved in and a member of many organizations including Gloversville USBC Women’s Bowling Association, secretary for 26 years; Johnstown USBC WBA, five years and director for 13 years; Wells Swingers Bowling League, secretary for 20 years; Oldies but Goodies Bowling League as secretary and treasurer for 16 years; New York State Women’s Bowling Assoc., a member for 49 years and served as director for 15 years; New York State USBC WBA for 19 years; WIBC (25 national tournaments and conventions) and member for 52 years; United States Bowling Congress for 19 years; National 600 Bowling Club for 22 years; NYS 600 Bowling Club, Fulton County 600 Bowling Club, member of the Fulton County Bowling Hall of Fame, where she served as director and treasurer and currently serving as secretary; National Women Bowling Writers as director for 12 years; NYS Women Bowling Writers, delegate to NYS annual convention for 26 years; delegate of WIBC National conventions; inducted into NYS Women’s Bowling Hall of Fame in 2008 for meritorious service; a former member of Johnstown Eagles Auxiliary; former member of Gloversville Women of the Moose; member of International Leather Goods, Plastics, Novelty and Service Workers Union, Local 348, where she served as secretary for 25 years; member of Unite Union where she served as secretary; member of the Wells Vol. Fire Department for 12 years; Wells Vol. Ambulance Corps for 12 years; Wells Senior Citizens for 19 years; Wells Improvement Group for five years; member of the Wells United Methodist Church — a certified lay speaker and member of the church choir — she also served on many committees within the church including secretary; and lastly a member of the Wells community choir.

She was predeceased by her parents; her stepfather, Walter (Cap) Huntley; and stepmother, Emma Yasko. Brother David Huntley and nephew Jimmy Yasko.

There will be no calling hours or funeral service at this time. A celebration of life service will be held at a date to be announced.

Liz and family would like to thank the Gloversville Dialysis Center and the Nathan Littauer Nursing Home for their caring and compassion given to Liz, Betty Lou and the entire family. In lieu of flowers, please send donations to the Wells United Methodist Church, the Wells Vol. Fire Department or the Wells Vol. Ambulance Corps in her memory. Arrangements are under the direction and care of the Northville Funeral Home. Condolences may be made to the family online at www.northvillefuneralservice.com.