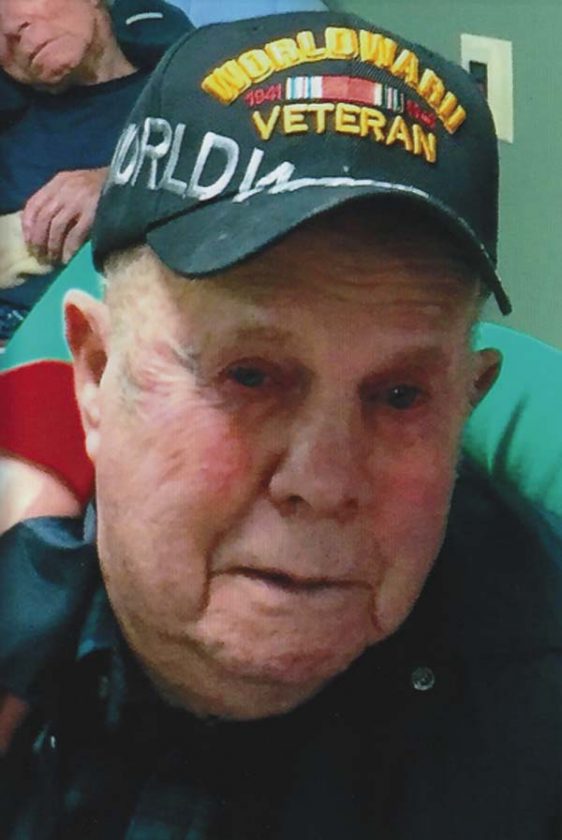 He was born in Stone Arabia on January 14, 1925, a son of the late Alpha Smith Sr. and Bertha Spencer Smith.

Mr. Smith attended Ephratah schools and honorably served his country in the U.S. Army from 1945 to 1947. He worked for many years at the New York State Highway Department until his retirement in 1983. He was a member of the American Legion. Thomas was a family-oriented man and enjoyed fishing and walking.

Interment will be in Ephratah Rural Cemetery with military honors.

In lieu of flowers, contributions in Thomas’ memory may be made to the Wells Nursing Home Activities Dept., 201 W. Madison Avenue, Johnstown, New York 12095.