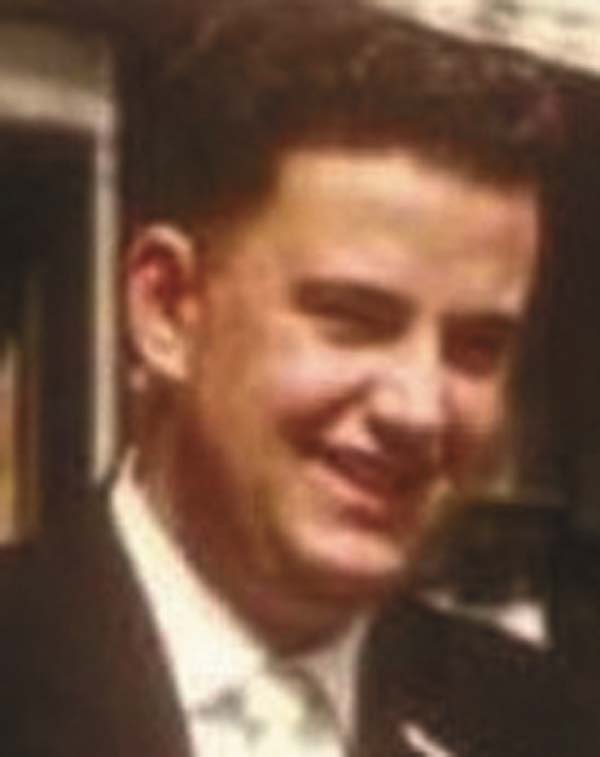 He is survived by his daughter, Paula (Bill) Smith of Fonda, and his son Kevin (Christine) Handy of Cornelius NC; and by his sister MaryAnn Ellerby Dodson of Mayfield. Also by his grandchildren Kaitlynn Smith, Shane (Mary) Smith, Erin (Chad) Freeman, and Tyler Handy, and great-grandchildren Makenna and Harrison Freeman. Lester is also survived by many cousins, nieces, nephews, and his entire McIntyre family in Ireland.

Besides his parents, and his wife Josephine who passed away on March 26, 2007, he is predeceased by his brother, Ernest Handy, and sisters, Carol E. Morey, and Cora Graudons.

During his lifetime he was a foreman for the Grandoe Glove Factory in Gloversville. He proudly served our country in the United States Navy from 1958 to 1962. He was an avid fisherman, amateur photographer, loved spending time with his family, friends, and especially his loving grandchildren.

Lester’s children are comforted knowing their parents have been reunited. Graveside services will take place on Friday June 19, 2020 at 10 a.m. at Pine Grove Cemetery in Tribes Hill with Ernest Handy, pastor of the Johnstown Church of Christ, Johnstown N.Y.

In lieu of flowers contributions in Lester’s name can be made to Veterans Miracle Center, 10 Interstate Avenue, Albany, NY 12205.

Arrangements have been entrusted to the care of the Betz, Rossi & Bellinger Family Funeral Home, 171 Guy Park Avenue, Amsterdam, NY 12010