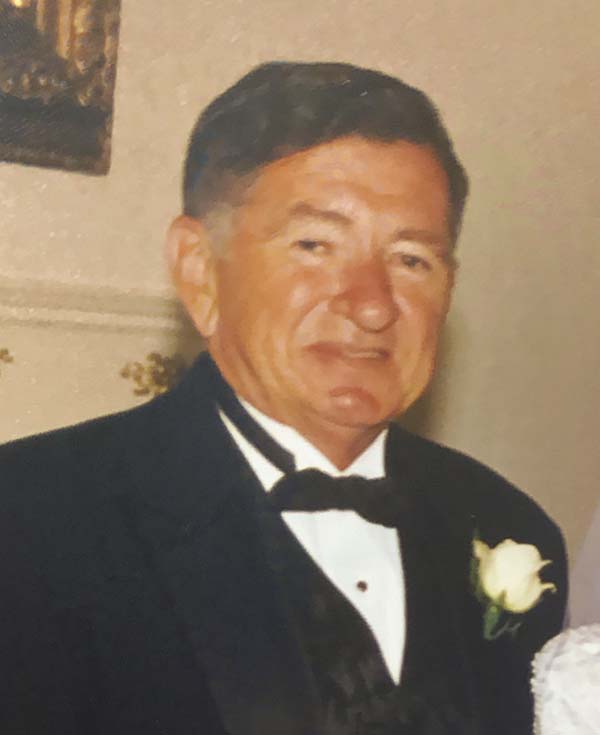 A devoted husband, father, and grandfather, he spent 45 years in the telecommunications industry retiring from Frontier Communications in 2002. Larry was a member of Holy Trinity Church and volunteered for many years for Gloversville Little League, serving as League President in 1976. He was an avid Yankees fan, and loved staying active, continuing to work out until his passing. Larry was well-respected in the community, always willing to help anyone in need. He was soft-spoken with a witty sense of humor, who always loved a good “dad joke.” He was always up for a game of basketball in the backyard with his children and their friends. He loved spending time with family and was especially proud of his grandchildren.

In addition to his parents, he was predeceased by his brother, H. Richard Getman; and his stepfather, Carl T. Boles.

At Larry’s request, he will be cremated, and a celebration of life will be held at a later date to be announced. Arrangements are under the direction and care of the Gloversville Funeral Home, 4 Second Ave., Gloversville. Condolences may be made to the family online at www.gloversvillefuneralservice.com. Memorial contributions may be made to St. Jude’s children’s hospital in memory of Larry.