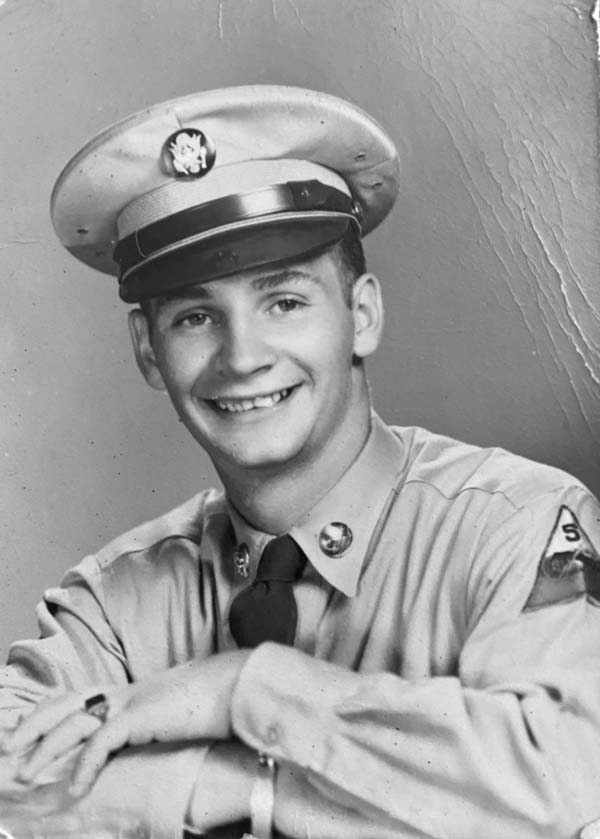 Floyd honorably served his country in the U.S. Army from 1951 to 1953 as a Sergeant in the 630th Engineer Company. He was then employed for over forty years as a Manager at Robison & Smith in Gloversville until his retirement. In his retirement years, Floyd worked part time as a bus driver for the Greater Johnstown School District until age 75. Mr. King was a member of the former Gloversville VFW Post and the Lazy 8 R.C. Club.

In keeping with Floyd’s request, there will be no calling hours.

Memorial services and niche inurnment with his wife Betty Ann will be conducted at 10:30 a.m. on Tuesday, June 30, 2020, at the Gerald B.H. Solomon Saratoga National Cemetery, Schuylerville, New York with military honors.

Contributions in Floyd’s memory may be made to the James A. Brennan Memorial Humane Society, 437 Nine Mile Tree Road, Gloversville, New York 12078.