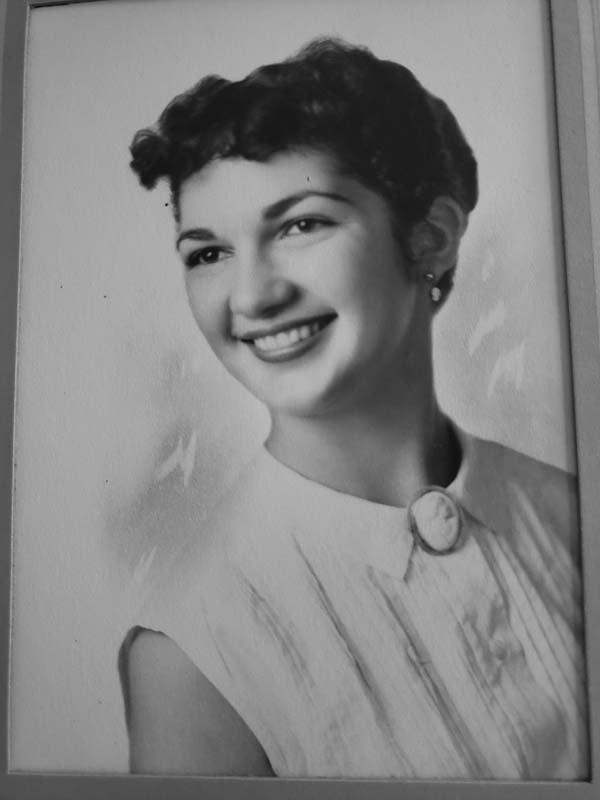 It is with deep regret and sorrow that we announce the passing of our mother, Carolyn Orndorff Fry on June 17, 2020.

Carol was born in Littlestown, PA, the youngest of three (Irene, Clark, Carol) raised on the Meadow Valley Farm. She attended and graduated from Littlestown High School.

She moved to Baltimore, MD, where she worked at the Hot Shoppe as a waitress. About that time, she and her mother, Alma, (who never learned how to drive) embarked on a road trip togther across country to San Francisco, stopping at many scenic landmarks along the way. Carol had so many fond memories of their adventure and always loved sharing them with all of us. Upon her return home, with no prospects of a job waiting for her, she had an opportunity, from a previous employer, to work in Northville, N.Y. at the Beachcomber, where she ended up meeting Carl Fry, whom she then married two weeks later. Because he was on leave from the Army, she joined him in Germany on a visa for three months, then returned to Littlestown, where she later gave birth to her first son, Doug. Upon Carl’s return from duty, they moved to Northville, N.Y., where they bought a home and raised three additional children (Lori, Cindy and Dwayne).

Her father-in-law (Percy Flewelling) was owner of the Brass Rail Restaurant where Carol was a waitress in the family business for many years. When the business was sold, Carol took a position at the Grand Union Market as a cashier. When Carl passed away in 1981, she made a difficult decision to move to Atlantic City, where she wauld be able to have a steady job and support herself living with her daughter, Lori and working at Harrah’s Casino as a blackjack dealer.

After 20 years, she was able to retire returning to her home in Northville, where she enjoyed spending time in her flower gardens and growing many of her favorite fruit trees (peach, blueberry, raspberry and apple) sipping on her peppermint and spearmint tea that she also grew in her yard. She even sold some of her crop at the local farmer’s market.

After the passing of her youngest son, Dwayne, she decided it was time to move to Ocala, FL away from the snow and cold to a warmer place where she could continue her passion for gardening and spend time with her daughter, Cindy, son-in-law, Greg and two grandchildren, Craig and Clark.

Carol and her dog Brindy, who has not only been her faithful companion, but has given her strength in difficult times, have enjoyed a few good years in her Florida home living the life she wanted and doing the things she enjoyed. Carol was a strong and independent woman always optimistic no matter what challenges life had thrown at her.

There will be no service. Anyone wishing to make a donation in memory of Carolyn Fry may do so at: Brennan Humane Society, 437 Nine Mile Tree Road, Gloversville, NY 12078.