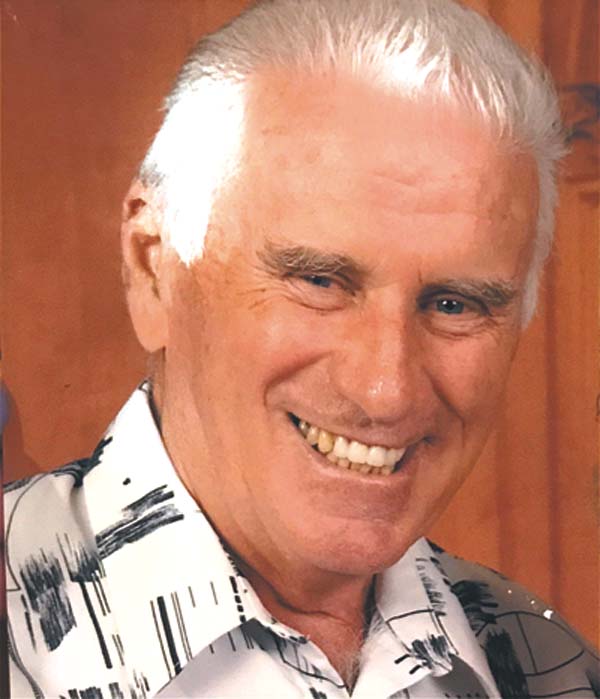 Stephen D. Tierney, 83, of Pineview Lane, Amsterdam passed away on Monday May 18, 2020 at the Capstone Center.

He was born in Gloversville on January 29, 1937 a son of John and Elizabeth Jurkovic Tierney and attended Gloversville High School. Steve was a lifelong area resident.

Mr. Tierney was employed as a graphic artist at the Leader Herald in Gloversville for over forty years, retiring in 2002. He was also a ballroom dance instructor with his wife, Verlene, for more than twenty years.

He was of the Catholic faith.

Steve has always loved going dancing, playing tennis, cards, and had a knack for handicapping horses. Mostly he and his wife Verlene enjoyed attending family functions.

In addition to his parents, he was predeceased by two brothers, Michael and John.

Survivors include his wife, Verlene Wilcox Sanford Tierney, whom he married on February 2, 1979; his children and step-children, Katherine Tierney of Johnstown, Lorraine (Tim) Runkle and Stephanie McNutt all of Gloversville, Thomas Sanford, Kimberly (Bill) Sikora, Brian D. Sanford, and Susan (Mike) Dygon, all of Broadalbin, Robert Sanford of Schenectady, and Michael “Toby” Sanford of Rensselaer; the mother of his children, Lauretta Tierney of Mayfield; a sister-in-law, Carolyn Tierney of Gloversville; twenty five grandchildren; twelve great-grandchildren; and several nieces, nephews, and cousins.

Cremation was performed at Park View Crematorium, Schenectady. Private services will be held for the family. Final burial will be at the Broadalbin-Mayfield Rural Cemetery. Memorial contributions may be made to the NYOH Community Cancer Foundation, in care of the funeral home. Arrangements are by the Robert M. Halgas Funeral Home, Inc., 111 County Highway 106, Johnstown, NY 12095.