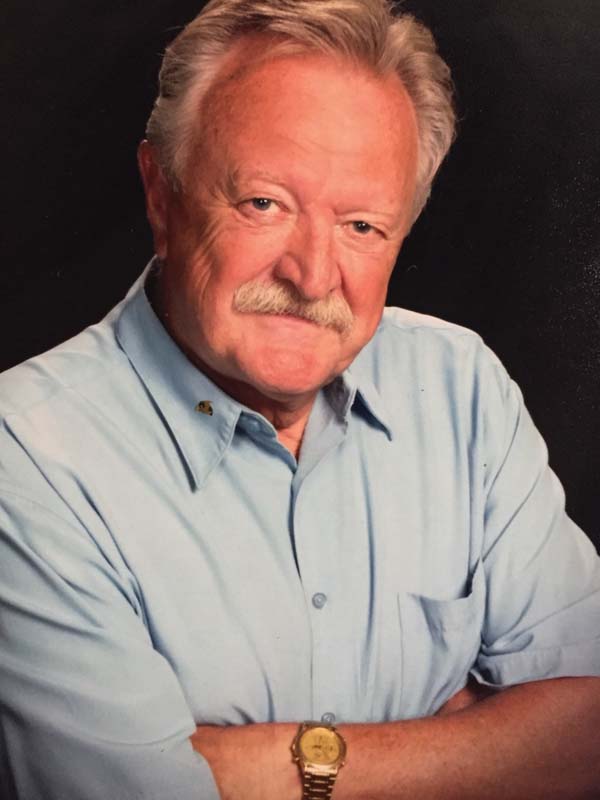 Sheldon F. Ginter, 74, of Hope Falls entered into eternal rest on May 7, 2020 at home surrounded by his family after his courageous battle with Alzheimer’s Disease.

Sheldon was a Northville boy and loved his native village. Born March 4,1946 in Gloversville, N.Y., the son of Elwood and Betty Lawrence Ginter. After graduating from Northville Central School in 1964, he attended SUNY Albany, the College of Saint Rose, and was among the first graduating class from Fulton-Montgomery Community College in 1966.

Sheldon was deeply committed to give from the gifts that he was given. He was a member of many organizations including Northville Public Library Committee, Northville Fire Department and Ambulance Corps, Northville Village Board, serving as Mayor for 16 years, and Northville Central School Board of Education, where he served loyally for 10 years. He was an active member of the Baptist Church of Northville as a choir member, trustee, and youth leader, where he found joy in the many teens who continued in the church.

Sheldon was employed for 35 years by General Electric in Schenectady where he served globally, managing installations, conversions, modifications and upgrades in the Gas Turbine Division. Serving primarily in the Middle East and North Africa, then the Far East and the Americas, he formed many wonderful and lasting friendships while helping to improve the lives of the people in the communities that he served.

He loved the Adirondacks and enjoyed many hours in the woods riding motorcycles, snowmobiling, boating on the Sacandaga, hunting, hiking and camping with friends and family. He also loved to wander. His kids will long remember “Dad’s Tours”. His seven-week U.S. tour with his grandchildren was a true highlight for him, as his family was of paramount importance.