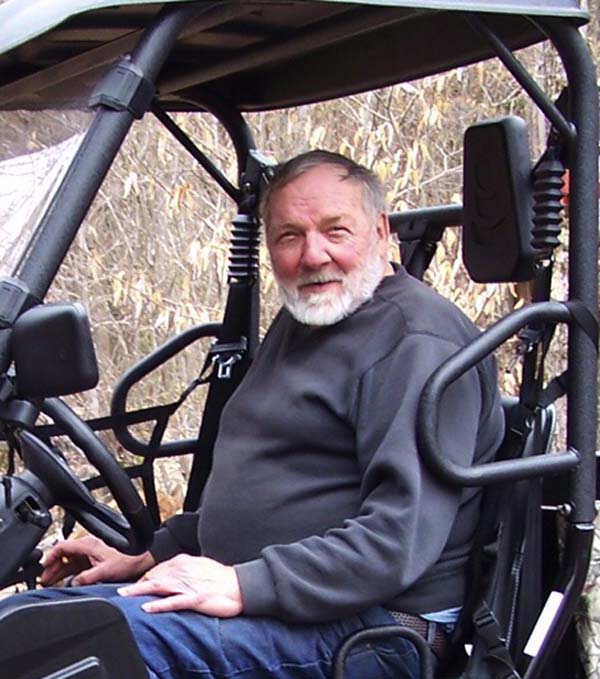 Ron, son of Charles and Monica Loyche of Fort Plain was born in Little Falls, N.Y. on September 13,1944. He married Mary Jane Pratt from Camillus, N.Y. on July 25, 1970. 2020 marked 50 years together. They have a daughter, Jennifer Bree Loyche, who works for Disney World in Florida and was predeceased by his son, Adam Wesley Loyche. Ron graduated from Fort Plain Central High School in 1962. Ron became the first ever Eagle Scout from Fort Plain and received several awards as a scout. He served in the United States Air Force from 1964-1968 in the Combat Intelligence Unit as an expert marksman. While in service he completed training as a Russian Linquist at Syracuse University. He was awarded the Air Force Commendation Medal for his service in Vietnam as a Radio Intercept Traffic Analysis Specialist. Ron met his wife at the State University of Plattsburgh where they both earned B.A.’s in Psychology in 1970. While at Plattsburgh, Ron was one of the foundering members of Psi Epslon Chi fraternity. Ron and Mary earned Masters Degrees in Rehabilitation Counseling in 1971 from the University of Florida.

Ron worked as the Deputy Director of Duval County Public Health Unit for the city of Jacksonville for over 30 years. While living in Jacksonville, he was heavily involved in youth soccer as a manager and referee with his son, Adam. He also attended and filmed his daughter, Jennifer’s, many dance performances throughout the years. Ron and Mary retired to Central New York and built their dream home on the edge of the Adirondacks in the woods. He enjoyed snow plowing and watching the wild life. He is “famous” for his spaghetti sauce that he loved serving at his annual Christmas parties.

Surviving are his wife, Mary Loyche; sister, Sandy Johnson; daughter, Jennifer Loyche; son in law, Steve Minnick, and cousins as well as numerous nephews, nieces, great-nephews, great-nieces and, of course, his cat, Tiger Lily. He will be missed by his family and friends who loved him dearly. He is predeceased by his sister, Joan Nellis, and son, Adam Loyche.

A celebration on Ron’s life will be her at a later date. Memorial contributions in Ron’s memory can be made to the Ayers Animal Shelter, 133 Hilltop Road, Sprakers, N.Y. 12166. Ronald and his family’s care has been entrusted to Mohawk Valley Funerals and Cremations, 7507 State Route 5 (corner of Bidelman Road), Little Falls, (315) 508-5131, a veterans and family care provider. To offer a note of condolence to the family or plant a memory tree, please visit www.mohawkvalleyfunerals.com.